In February, we went to Cavefest at Kartchner Caverns State Park.  The 2nd weekend in February is usually when Cavefest is held to celebrate the discovery of Kartchner Caverns by Gary Tenen and Randy Tufts in 1974.  They discovered the cave by crawling in a sinkhole on the east side of the Whetstone Mountains.  They kept the cave they called Xanadu secret for many years while they sought a solution on how to preserve it, ultimately through a deal brokered by the State of Arizona with the landowners, the Kartchner Family. 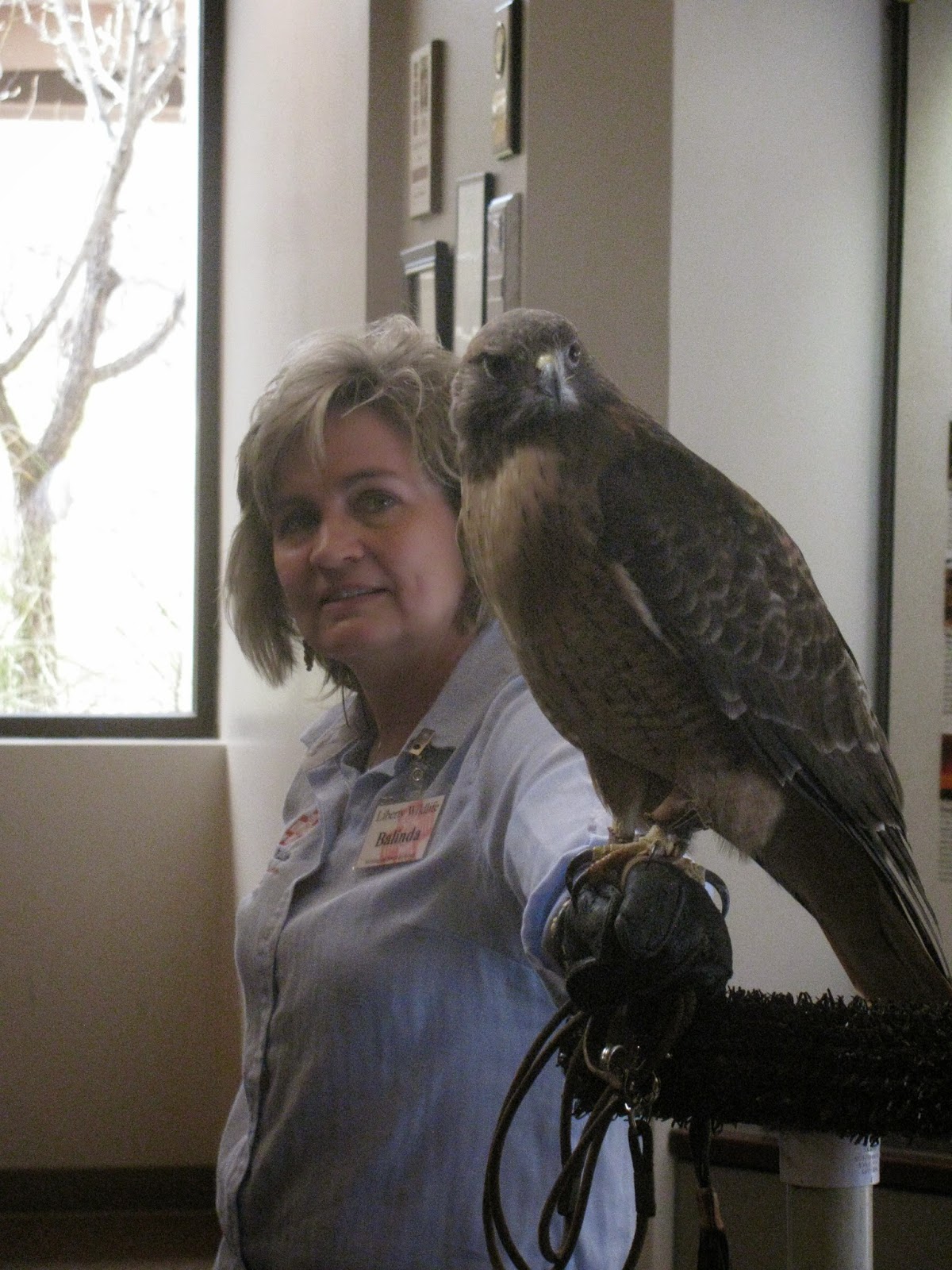 We camped over in the campground on Friday night, then after breakfast went down to the visitor center to help volunteer at some of the exhibits.  Cavefest is definitely the best weekend to visit Kartchner Caverns because of all of the fun events.  There was a bird-of-prey exhibit, with several injured raptors being shown with people there to answer all sorts of questions about them. 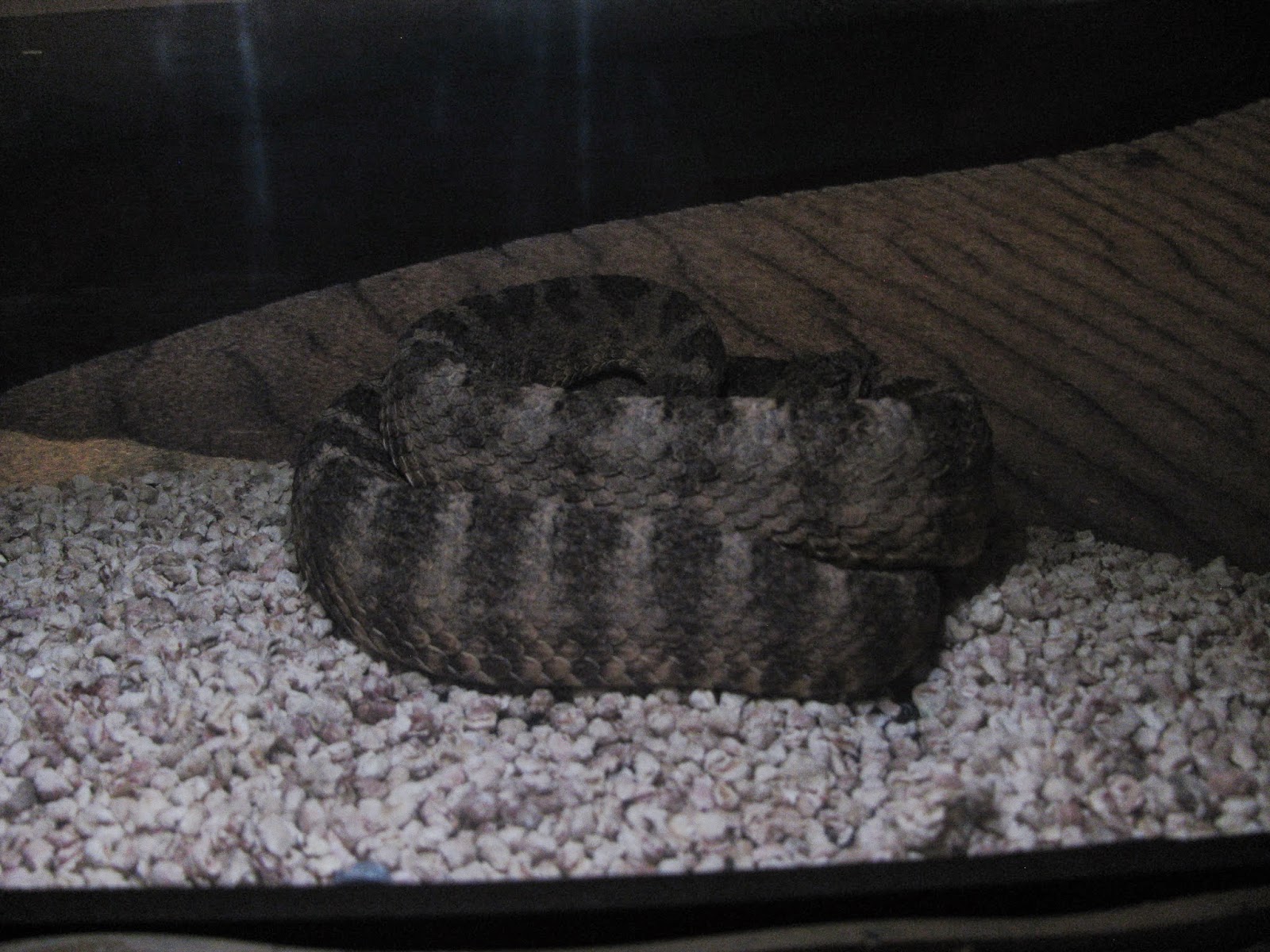 Another exhibit had snakes and lizards native to Southern Arizona.  It was really outstanding to see many of the 11 different species of rattlesnakes native to Arizona up close, yet safely.  If you wanted to, you could hold any of several other species of snakes that were there as well. 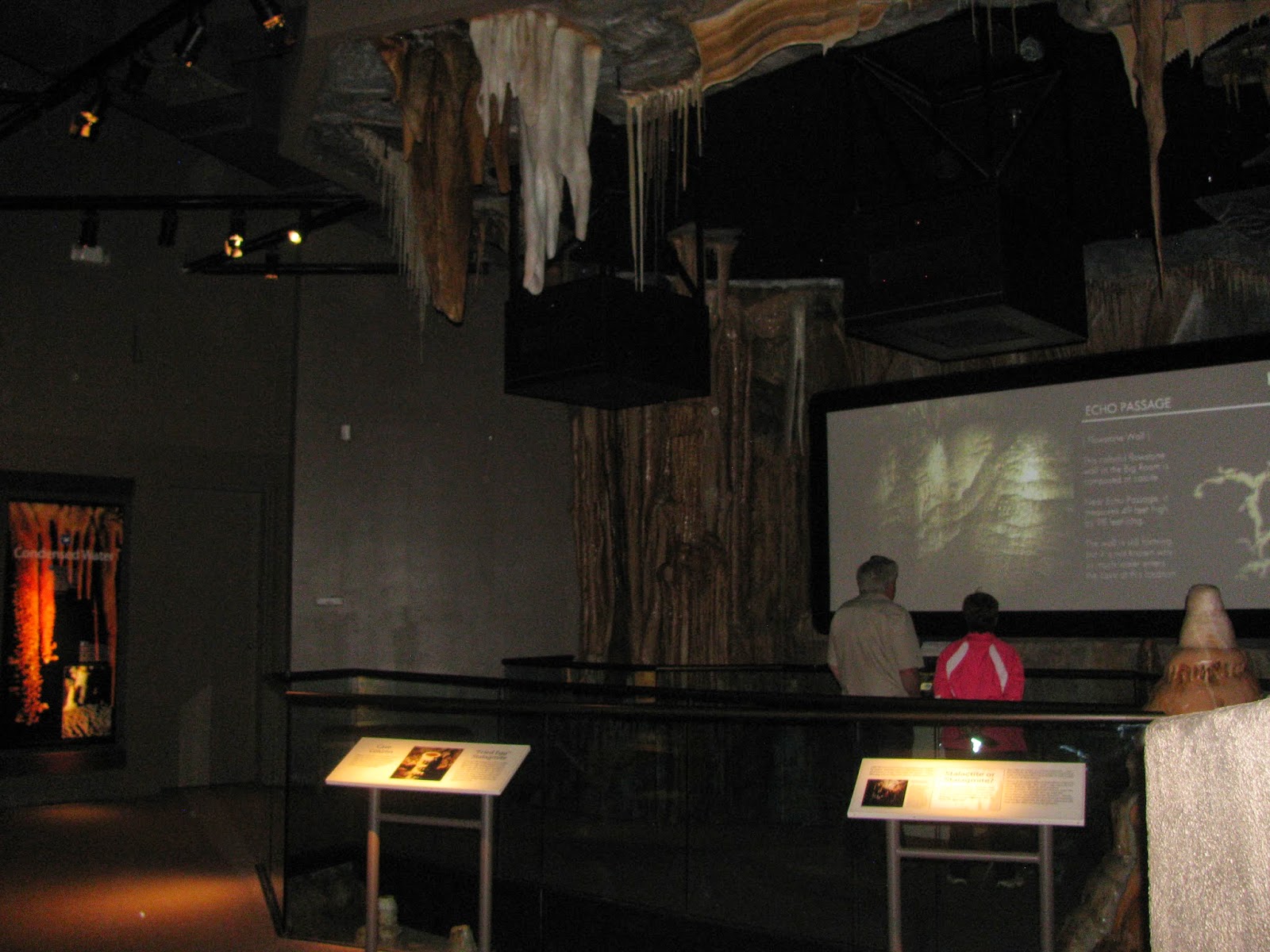 The museum itself is very well done, with many interactive exhibits and replica cave formations. 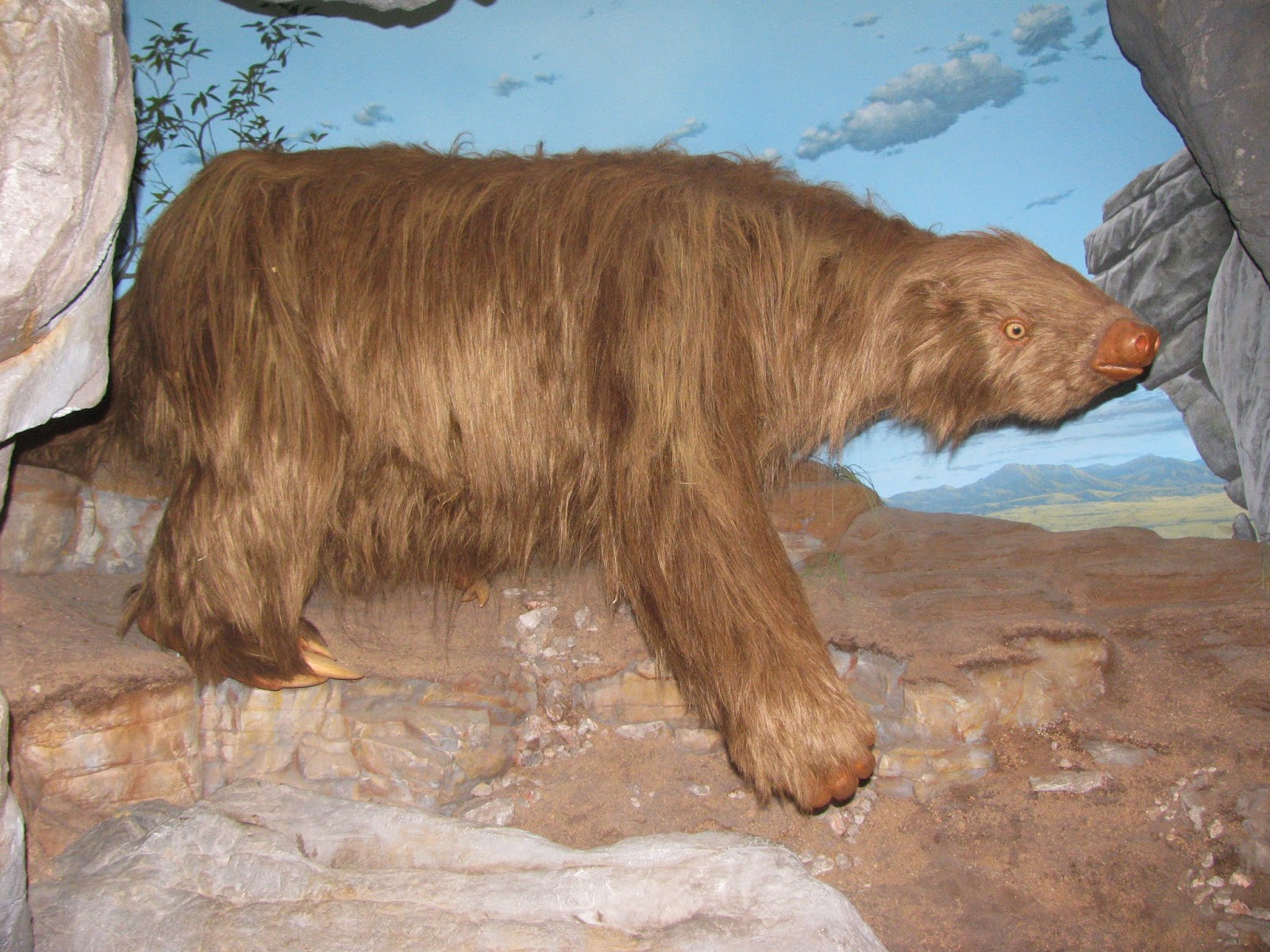 The replica of the ground sloth, who's bones were found in the cave is a great hit with a lot of kids.  Don't touch or an alarm will go off! 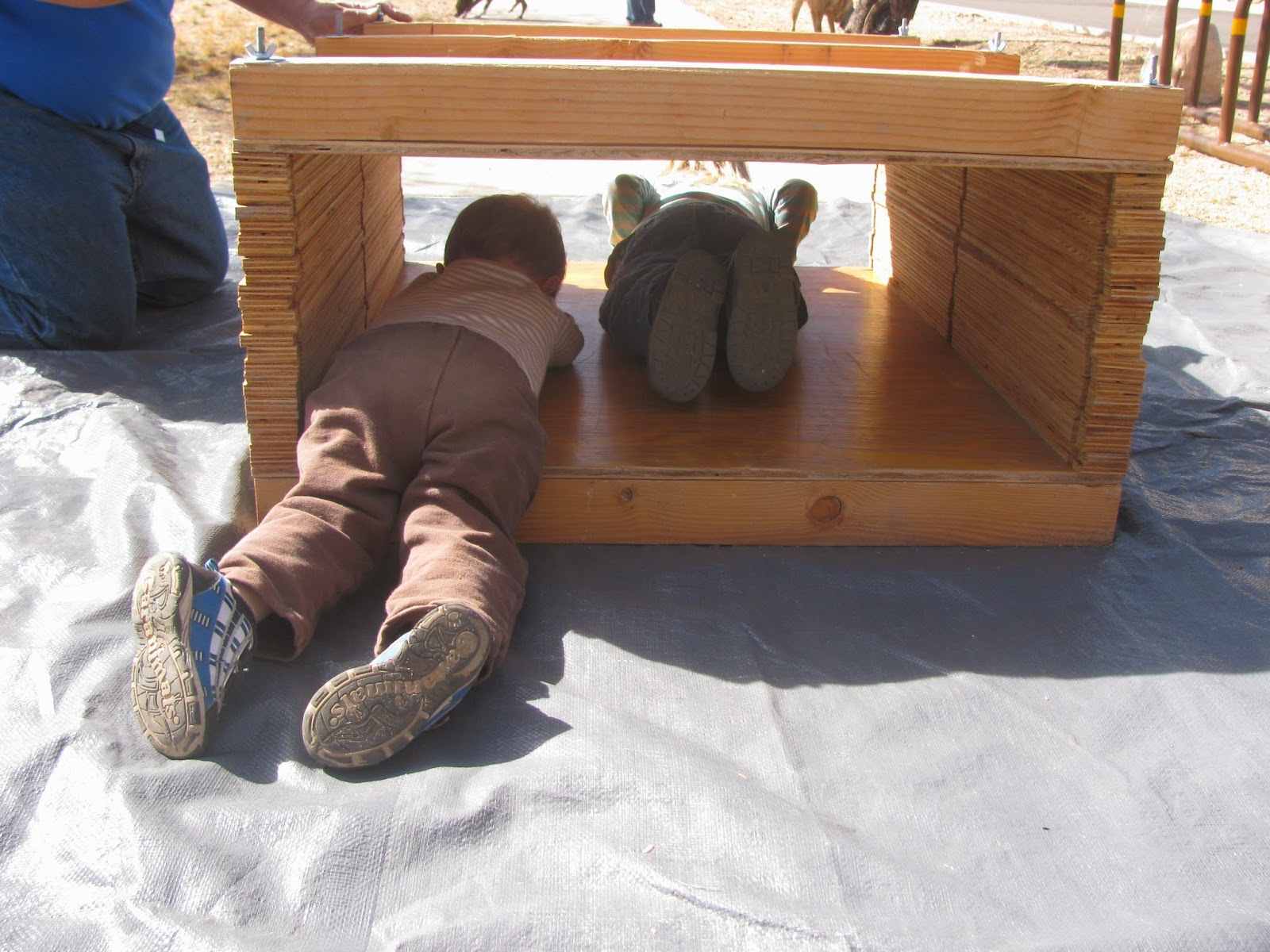 There's also several exhibits and participation from many others.  Cavers from the Escabrosa Grotto brought a "Squeeze box" so that visitors could see how tight of an opening they could fit through, much like cavers do in some wild caves.  The Cochise County Cavers had exhibits on caving gear as well as cave survey tools. Another local cave, Colossal Cave, also had an exhibit with a cave map and a bat skeleton.  Talking to the rangers, the event has gotten bigger each year it's been held, and will continue to grow.  I'd have to say that one of the best groups participating was CaveSim.  Dave and Tracy Jackson, located in Manitou Springs, Colorado, built a cave replica in a trailer, complete with sensors and scoring to help people realize how important it is to "cave softly", and that by touching or bumping cave formations it hurts the cave.  It's a super fun activity, and all sorts of people crawled through and had a blast.

We didn't go through Kartchner Caverns on Cavefest Weekend, but visited in March to see the Throne/Rotunda Tour.  It's a fun tour.  Unfortunately, cameras are not allowed in Kartchner Caverns, so no pictures.  But, we saw lots of formations, learned more about the cave, and had a good time.  One of the fun things we learned was that researchers can tell if a formation has been continuously growing by shining a laser light at it.  If the formation lights up, it's been continuously growing and all of the calcite crystals are aligned in it.  If it has gone dormant (stopped growing) at any time, the calcite does not line up and it won't light up.