Florissant Fossil Beds National Monument was a unique place. The fossilized redwood stumps were pretty amazing, but other than that, I found it rather disappointing. 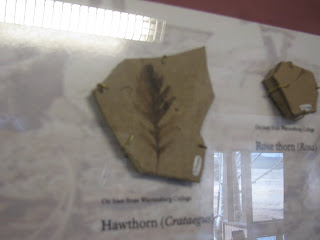 The visitor center has only about 2 dozen fossils on display (along with several pictures). After hearing about the fossils found at Florissant that are preserved with an astonishing amount of detail, and that are shown on display at many prominent museums, I was greatly disappointed. The displays in the visitor center are remarkably underwhelming. Not only that, but some of the signs along the outside paths talk of newly excavated fossils that are catalogued and placed into files. I was left wondering how many rooms there are filled with fossils that most of us will never see. Bring some of those fossils out and let us see them! I'd much rather see actual fossils than pictures of fossils 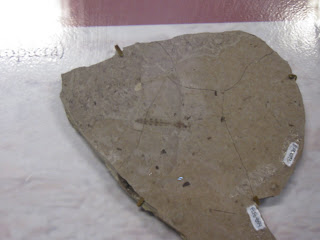 Although I found the displays of the little fossils lacking, the larger fossilized tree stumps were pretty cool. The biggest one was over 10 feet tall, and probably 15 feet across. The triplet stump was pretty cool too. 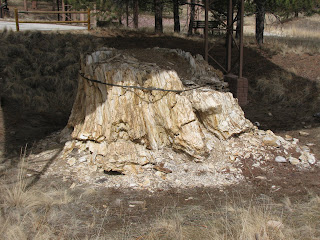 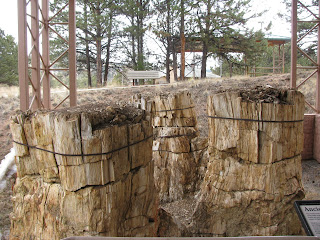 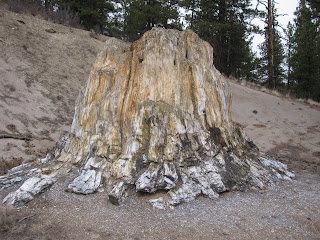