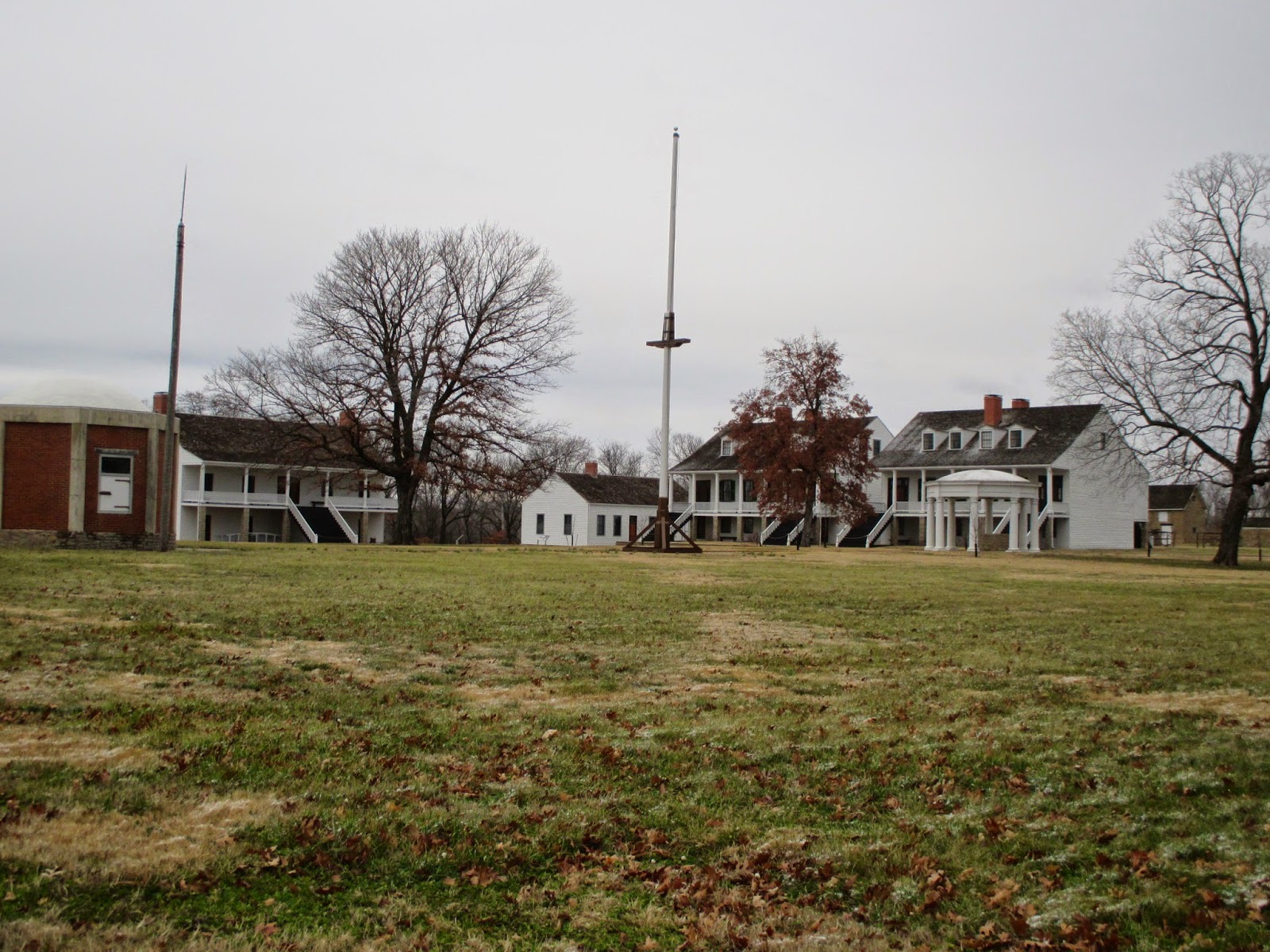 Back in December, we visited Fort Scott National Historic Site.  It was a cold and blustery day, in my mind a perfect day to go to a museum.  We must have been just about the only ones with that thought since we more or less had the place to ourselves.  Fort Scott was an army outpost located along the Permanent Indian Frontier.  It was placed there to keep white settlers from invading indian territory and to protect settlers from indian attacks.  It was an active military installation from 1842-1873.  After being decommissioned, it was abandoned until 1978 when it became part of the National Park Service. 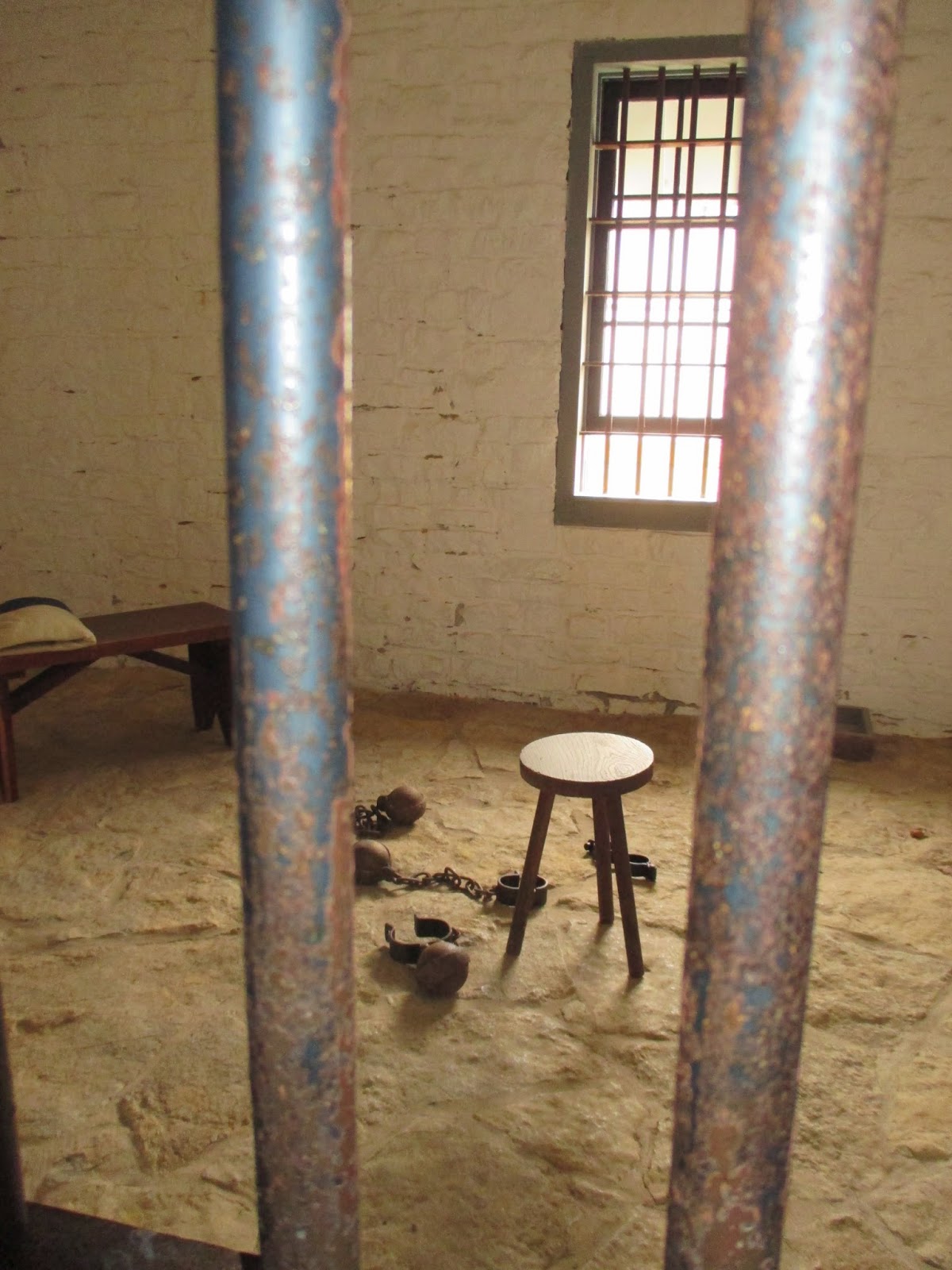 While touring the grounds, we learned about all sorts of interesting things about the army frontier and early Kansas history.  We saw representative slices of all levels of army life from ranking officers quarters down to the disciplinary cells where soldiers were disciplined.  The jail cells were pretty barren and punishments were swift and harsh compared to today's standards. 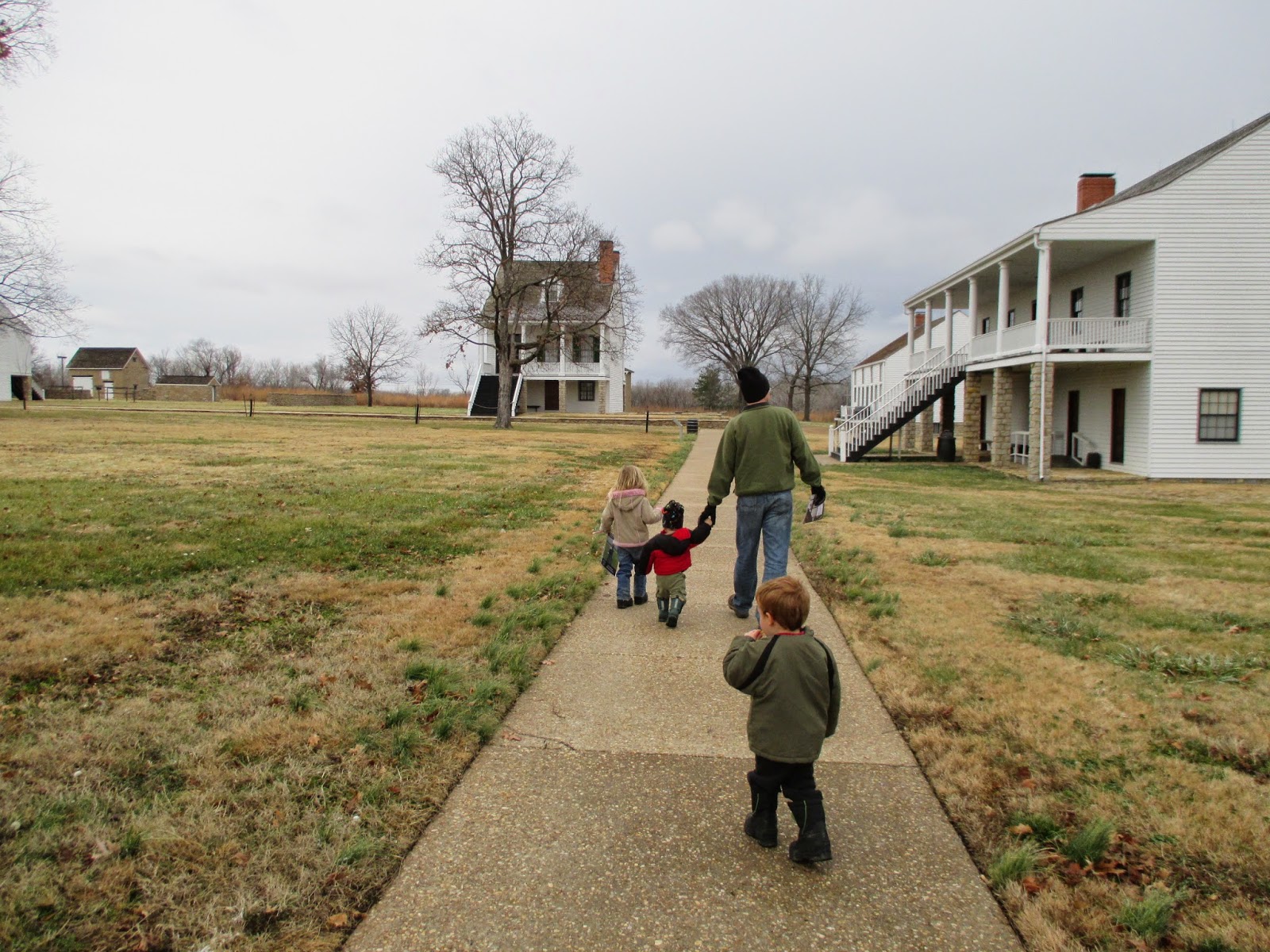 Through it all, there was hardly a plaque that we read that didn't mention Captain Thomas Swords, the post quartermaster.  He seemingly had a hand in all aspects and operations of Fort Scott .  He designed the buildings, supervised their construction, and ordered supplies, among other things. He was determined to make Fort Scott (named after General Winfield Scott) better than the other posts, and was successful in making it better than most. 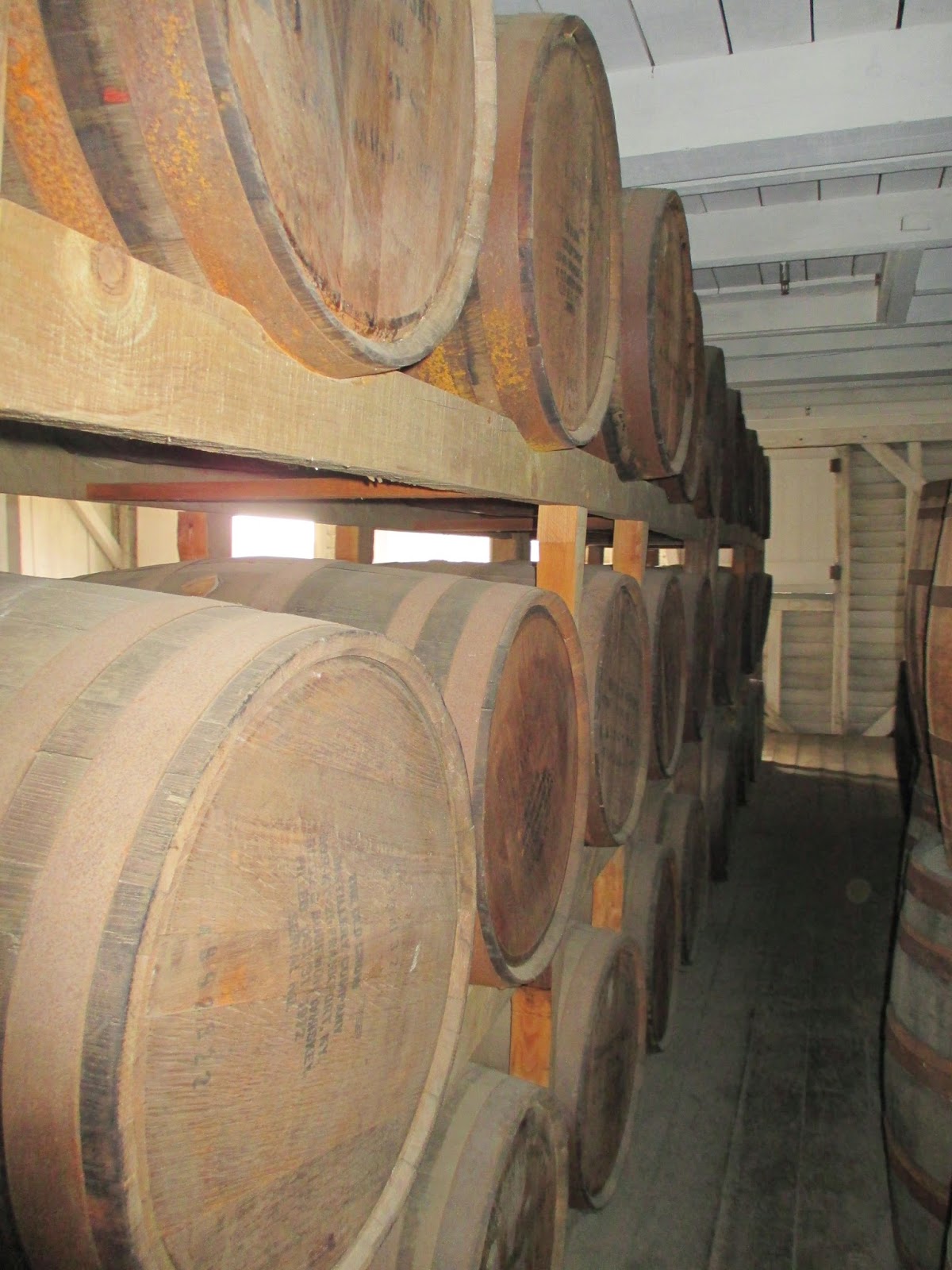 The quartermaster's supply building was pretty cool.  There were lots of barrels and bins showing different supplies that would have been on hand back in the mid-1800's.  Lots of beans, bacon, salt pork, coffee, etc.  It seemed to me like it would have been a bland diet. 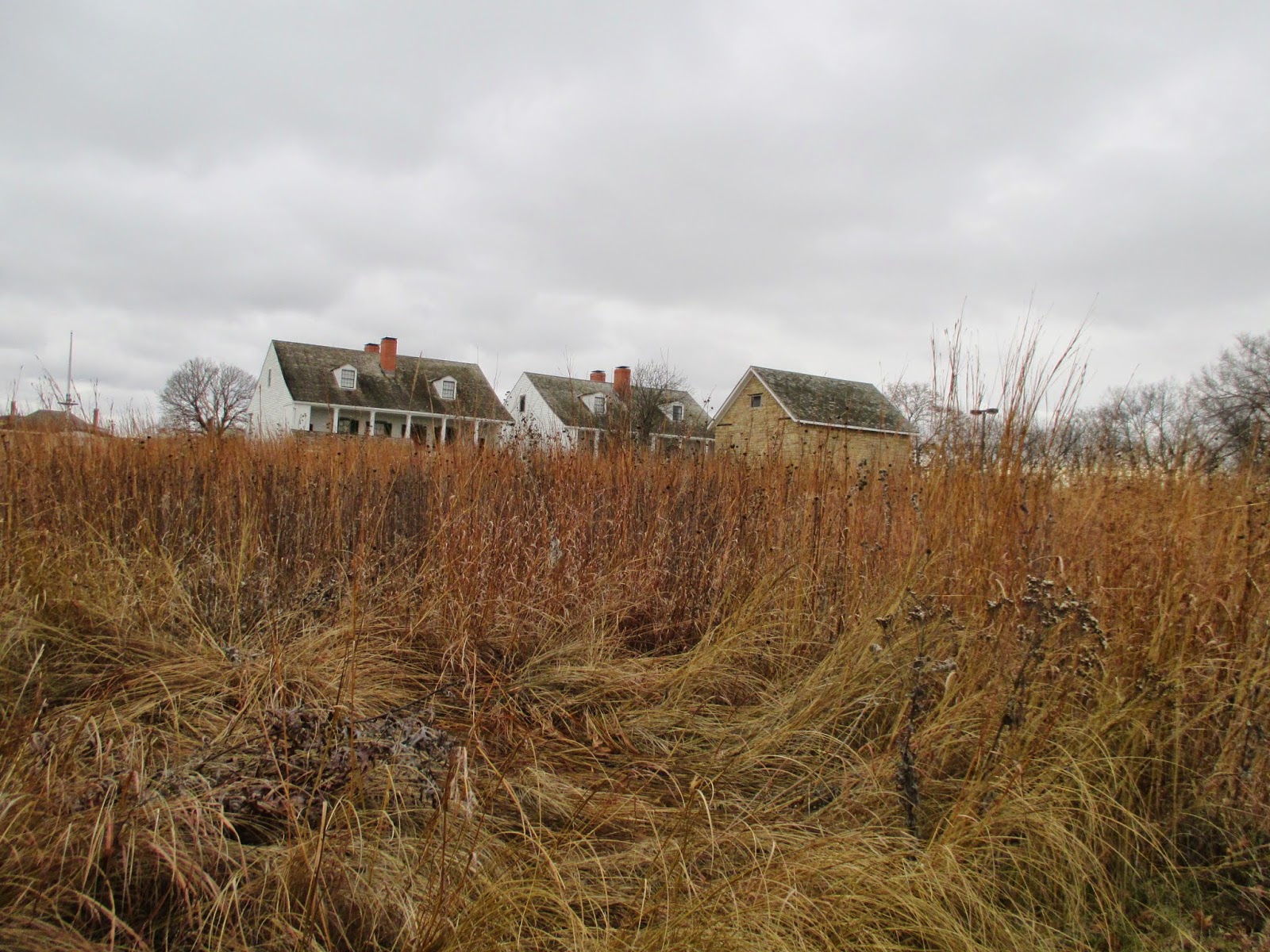 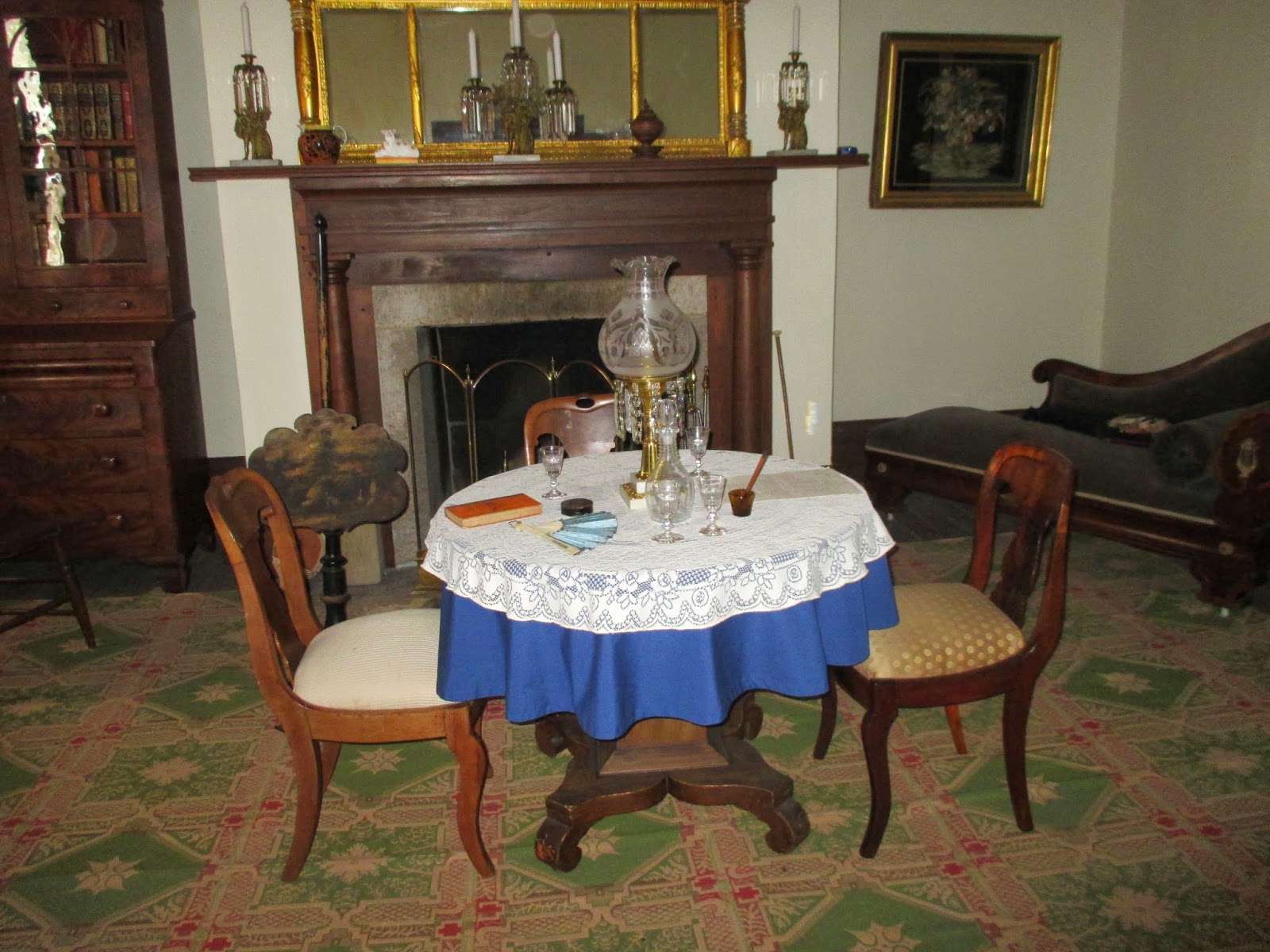 The officers quarters were definitely the nicest.  I don't think much has changed in the army in 175 years.  If you're thinking about joining the military, doing so as an officer is the best way to go. 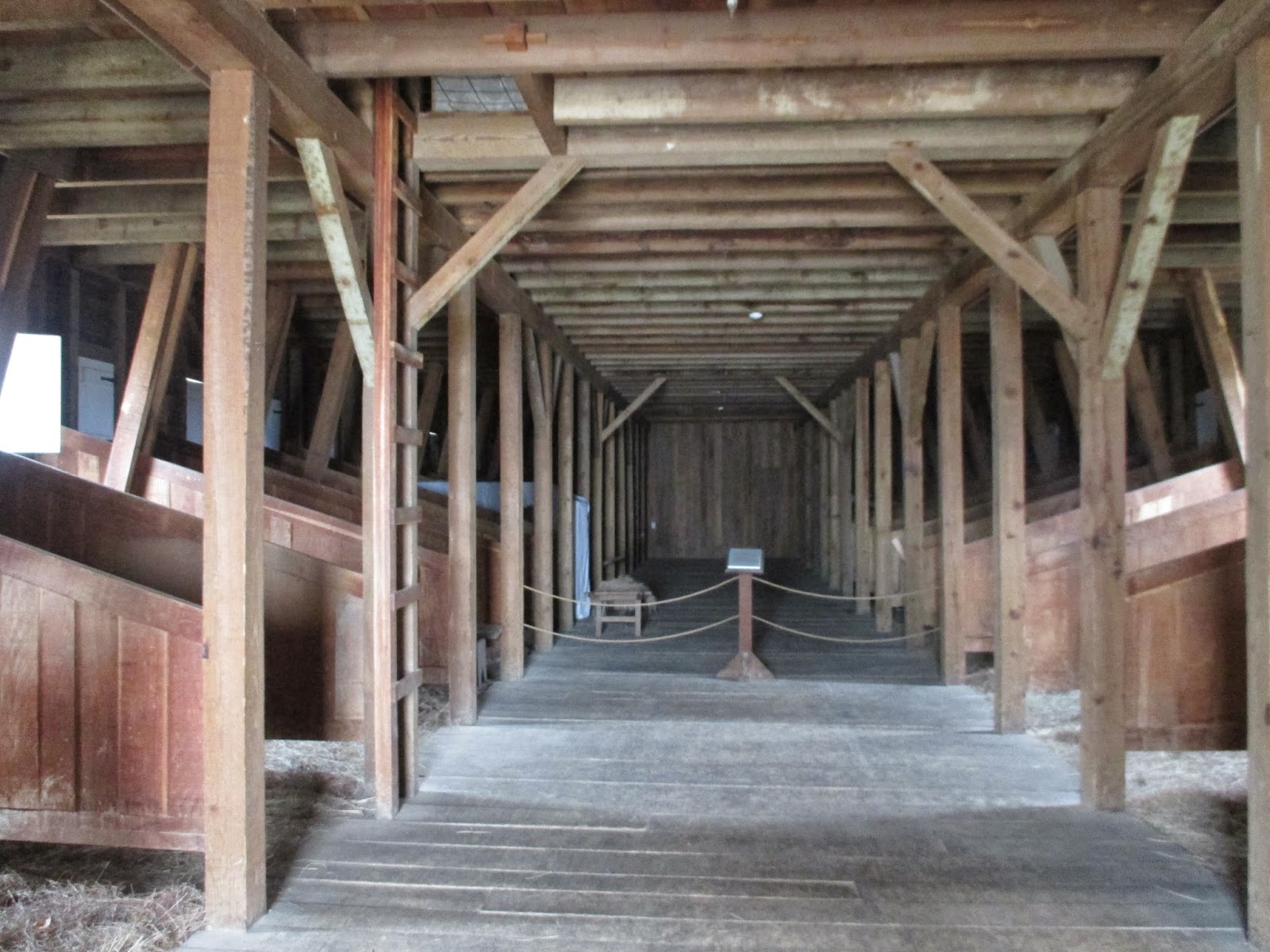 The stables where the dragoons, a precursor to what would become the cavalry, kept their horses was a neat stop as well.  There was a well designed exhibit that showed different saddles and tack (reigns and other horse riding accessories) that were used, as well as one that showed how horses were selected by color and size for the different companies of dragoons.  The combination of the dragoons and the old fort made me remember our visits to Fort Bowie in Arizona. 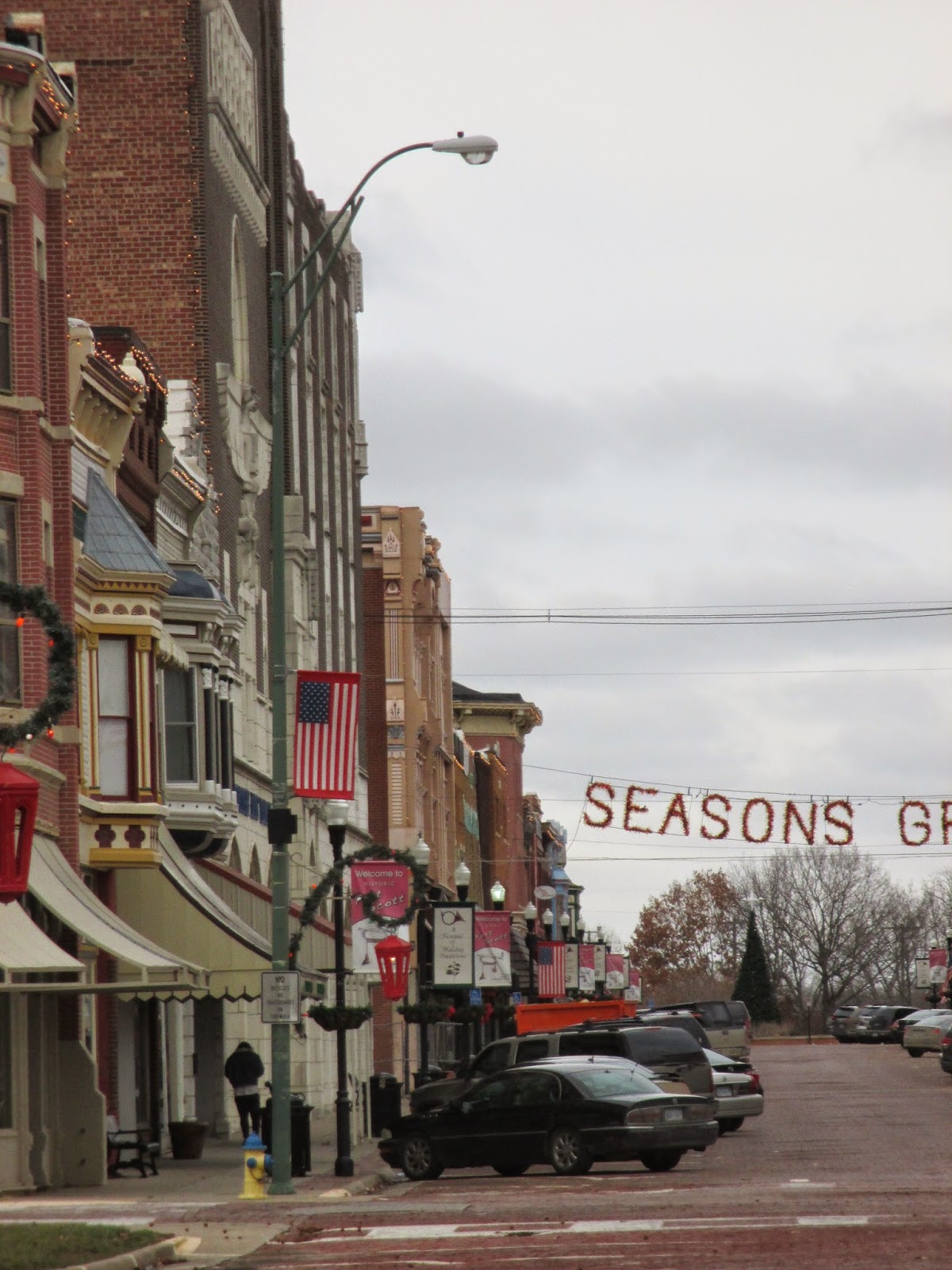 We had a great visit to Fort Scott.  It's definitely worth visiting.  It's actually quite disappointing to see the visitation numbers for Fort Scott, less than 26,000 people in 2013.  Especially when you compare how close it is to Kansas City (less than 100 miles).  If you're thinking of visiting Fort Scott, do it!  It's a great history lesson and it's really not that far away!