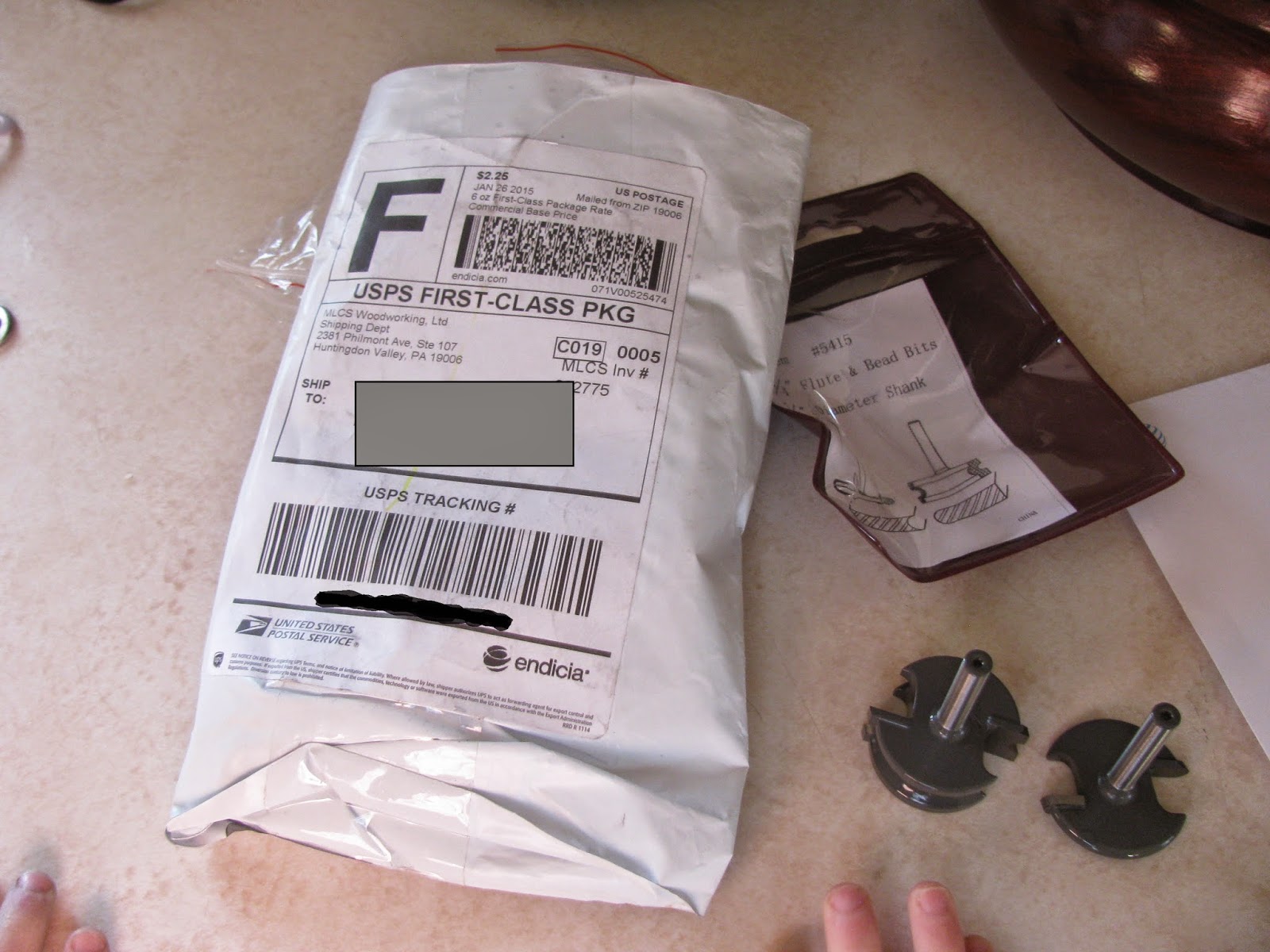 It's been a while since I've done anything toward building my canoe.  This is one of those projects that takes a while to adequately prepare for, followed by short bursts of lots of work.  I'm in one of those preparing stages right now.  Last week, I ordered some router bits from MLCS Woodworking﻿.  They took a little while to get here, but a few days ago I had a package waiting for me when I got home from work.  The router bits! 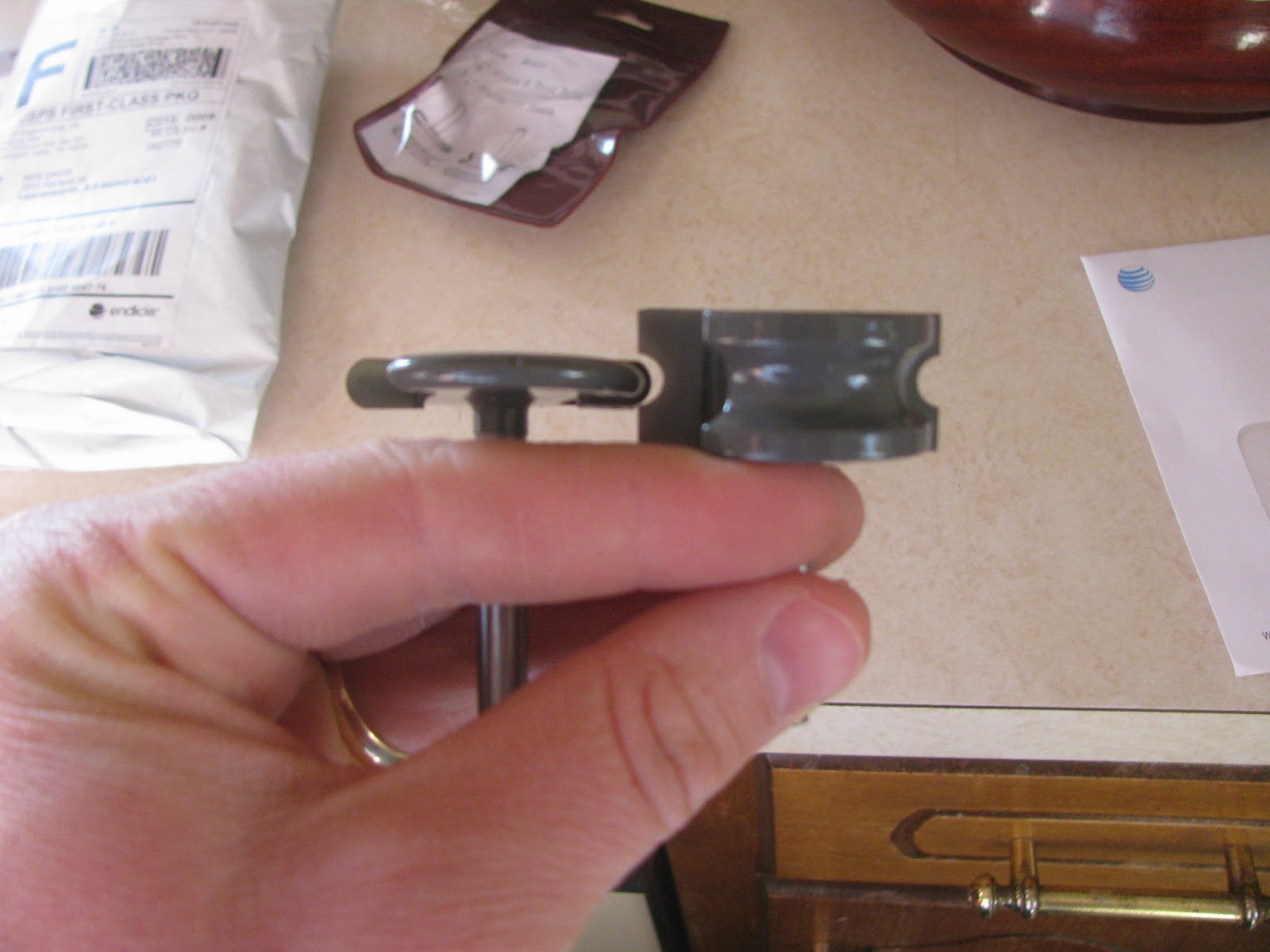 The bits I ordered were "bead and cove" bits, also known as "flute and bead" router bits.  They're not a common bit that you can walk into say, Home Depot, and find in stock.  Since they're more of a specialty bit, I had to order them special.  I looked around at several options, and MLCS had them for a good price, so I bought them there.  There are several other providers where you can find them.  Here's a picture of the two bits.  You'll notice that the cove bit, the one on the left, is rounded poking outward.  This will cut a channel into the end of the cedar strips.  The bead bit, the more substantial router bit on the right, has a rounded channel within the bit that the curved radius of the cove bit fits into.  The bead bit makes a rounded edge to the cedar strips.  Basically, the two bits are a set that will make interlocking strips of wood that have some play and flexibility- perfect for creating the rounded curves of a canoe hull when the strips are stacked together. 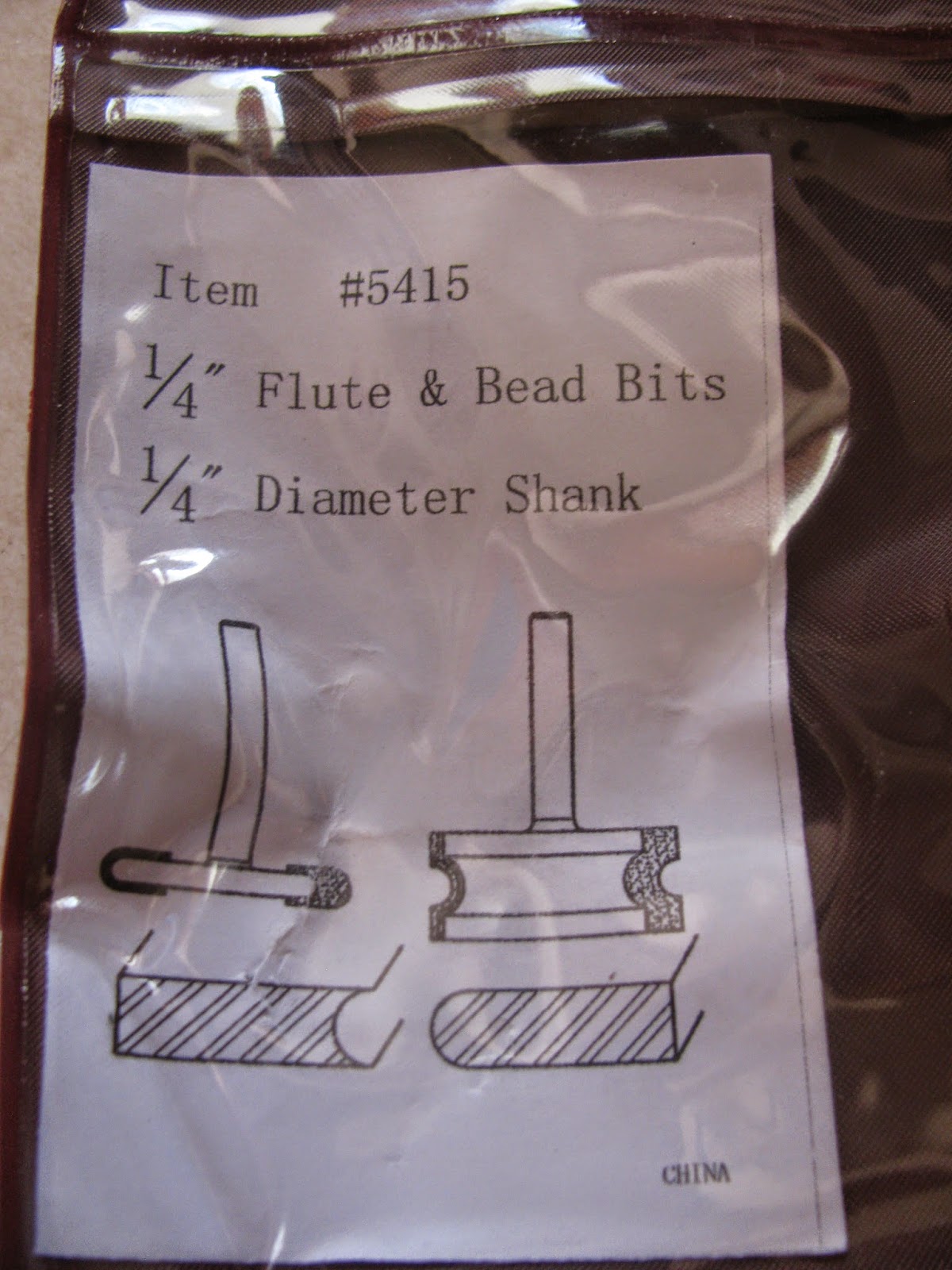 Here's the package for the bits- the diagram showing the bit with the cut it makes describes it visually much better then I am able to do verbally.  I purposefully ordered the set of two bits.  Sometimes you can find the bead and cove cutters on the same bit, but I wanted them as individual bits.  Having them on separate bits has the distinct advantage of setting up a router jig for two routers so that each strip will only have to be sent through one cutting motion and have the bead and cove cut at the same time.  A stacked bit would be twice as many passes.  Even though I'm learning, I still want to have the efficiencies that I can!  If you do get a stacked bit, or are cutting your own cedar strips for a canoe, be sure to cut the bead/convex/rounded out side first since it is more substantial and durable!  I've read on several forums stories of people who cut the cove/concave side first and mashed the delicate edges down when they sent the strips through to cut the bead- forcing them to go through and re-route the cove sides again.  That's got to be a tough mistake to make!  Don't do it!  Getting the set of bits will help me avoid that problem.

After I cut my strips and get the two router jig set up, I'll take some pictures and try to show you how I did it.  Any recommendations you experienced canoe builders out there would have for a beginner?  I'd definitely be up for suggestions and the rationale behind them!
Posted by Ben at 8:30 PM