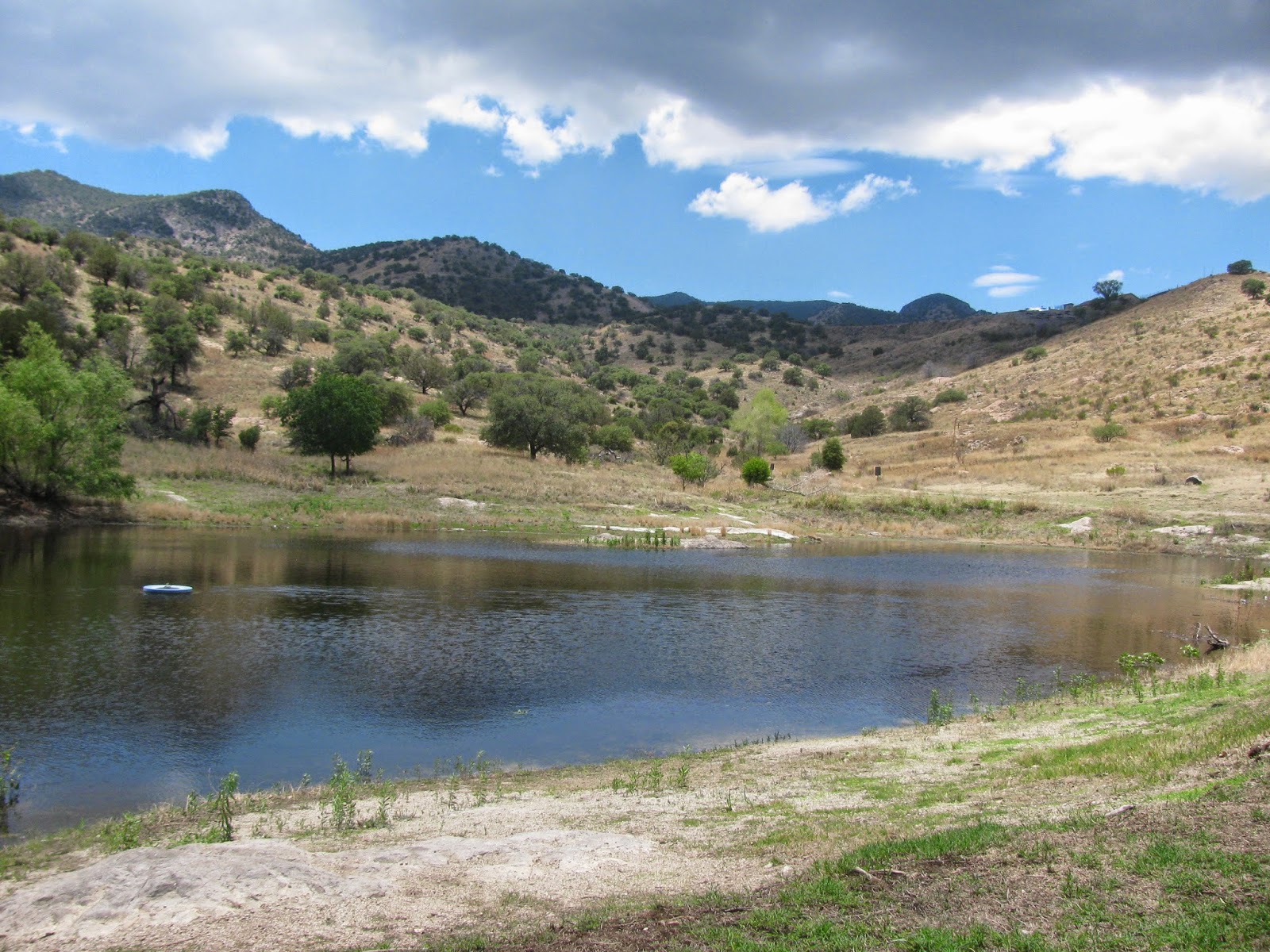 For most of my life I've been a spoiled and lazy fisherman.  I grew up 1/2 mile from the Weber River in Utah and spent the best parts of my teenage years running up and down its banks, or more appropriately, wading up and down and through it's riffles and runs.   When we lived in Fort Collins, Colorado, I had the Cache la Poudre River and numerous small community ponds nearby.  Then we moved to Kaysville, Utah and had the Kaysville Ponds nearby whenever I wanted to get away for a quick fishing trip.  Then we moved to Sierra Vista.  It was pretty much a death blow to my fishing life.  Most of the time when I'd ask around about fishing opportunities, people would tell me to go to Parker Canyon Lake or Patagonia Lake.  Umm, no.  Is there anything closer?  Not that I'm against driving to go fishing, but the truth of the matter is I'd rather be fishing then driving to go fishing.  I finally found a workable solution in the Officers Club Pond on Fort Huachuca. 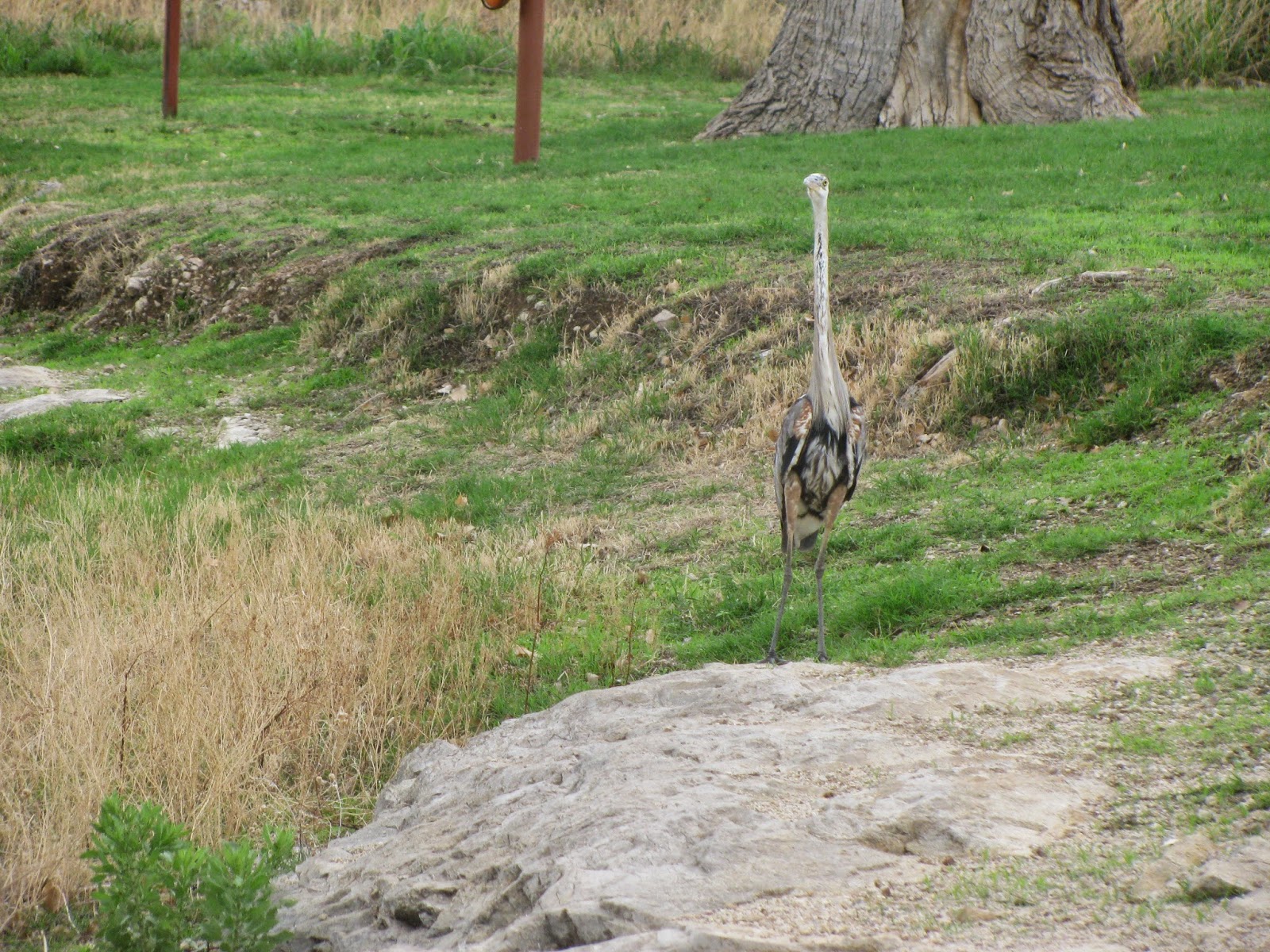 I have to admit, it's not much to look at.  But the important part is that is has fish in it.  I've caught mostly bluegills and green sunfish, and they're not huge by any means.  There are quite a few mosquito fish in there as well (I've caught a few of them), and I think I've seen a bass or two swimming.  The problem with the pond is that there are too many fish in there.  Because there are so many fish, there aren't any "big" fish.  The biggest fish I've caught is about 5 inches long.   So, if you go, have fun and be glad that there's a spot to go fishing close to Sierra Vista!  Please don't keep any of the bass- throw them back in to help control the smaller fish. 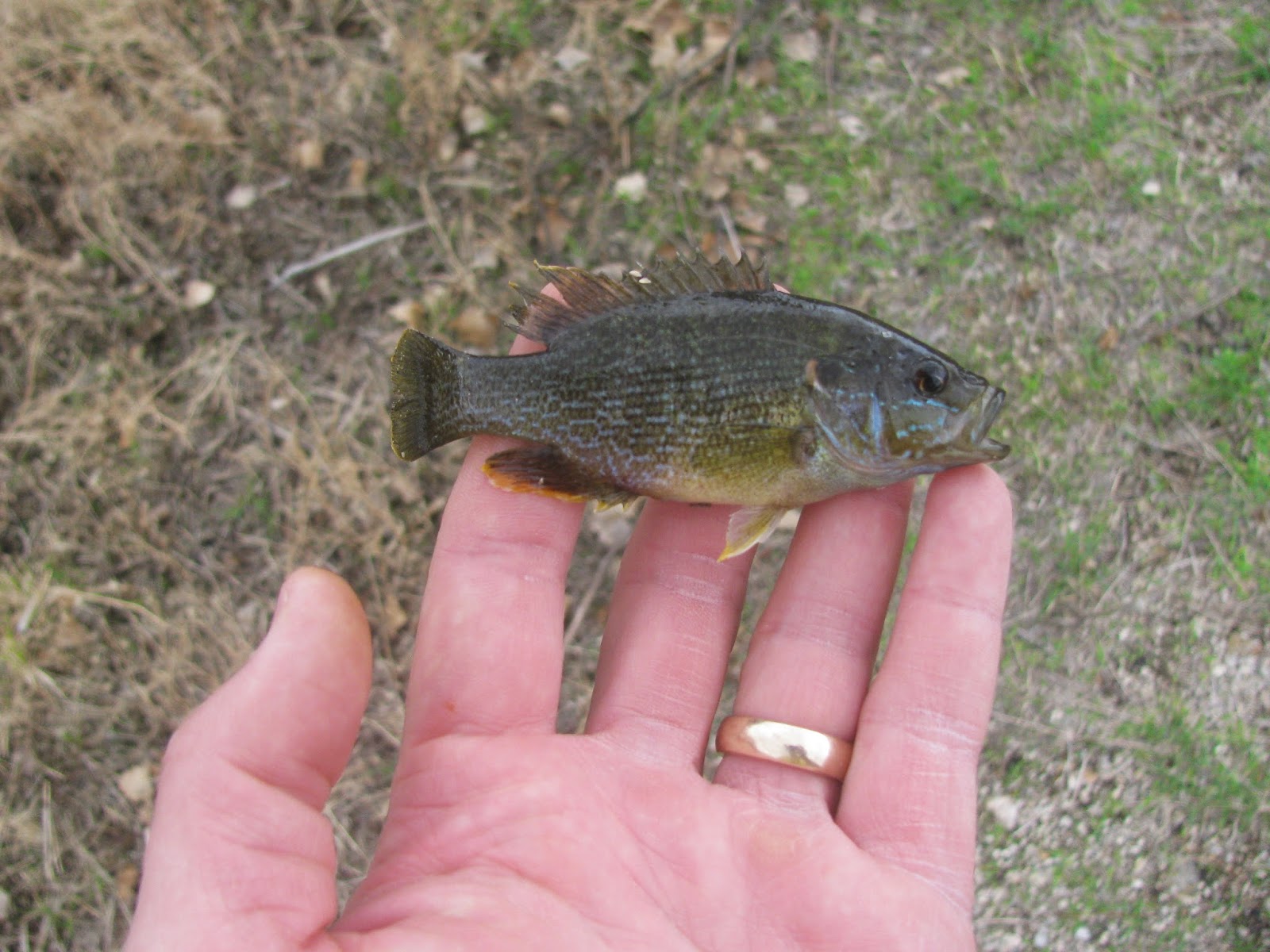 This green sunfish is just big enough to be catchable, but just small enough to be pretty hard to make a meal out of unless you're a heron.  I've had a time or two where the master fisherman was lurking nearby and would perk up as soon as I hooked something.  I'd reel the fish in, then toss them on the bank and the heron would come and gobble them up.  I figured reducing the fish population slightly would be a good thing.  The heron certainly enjoyed doing his part!