Doing The Crawl at Hidden Cave 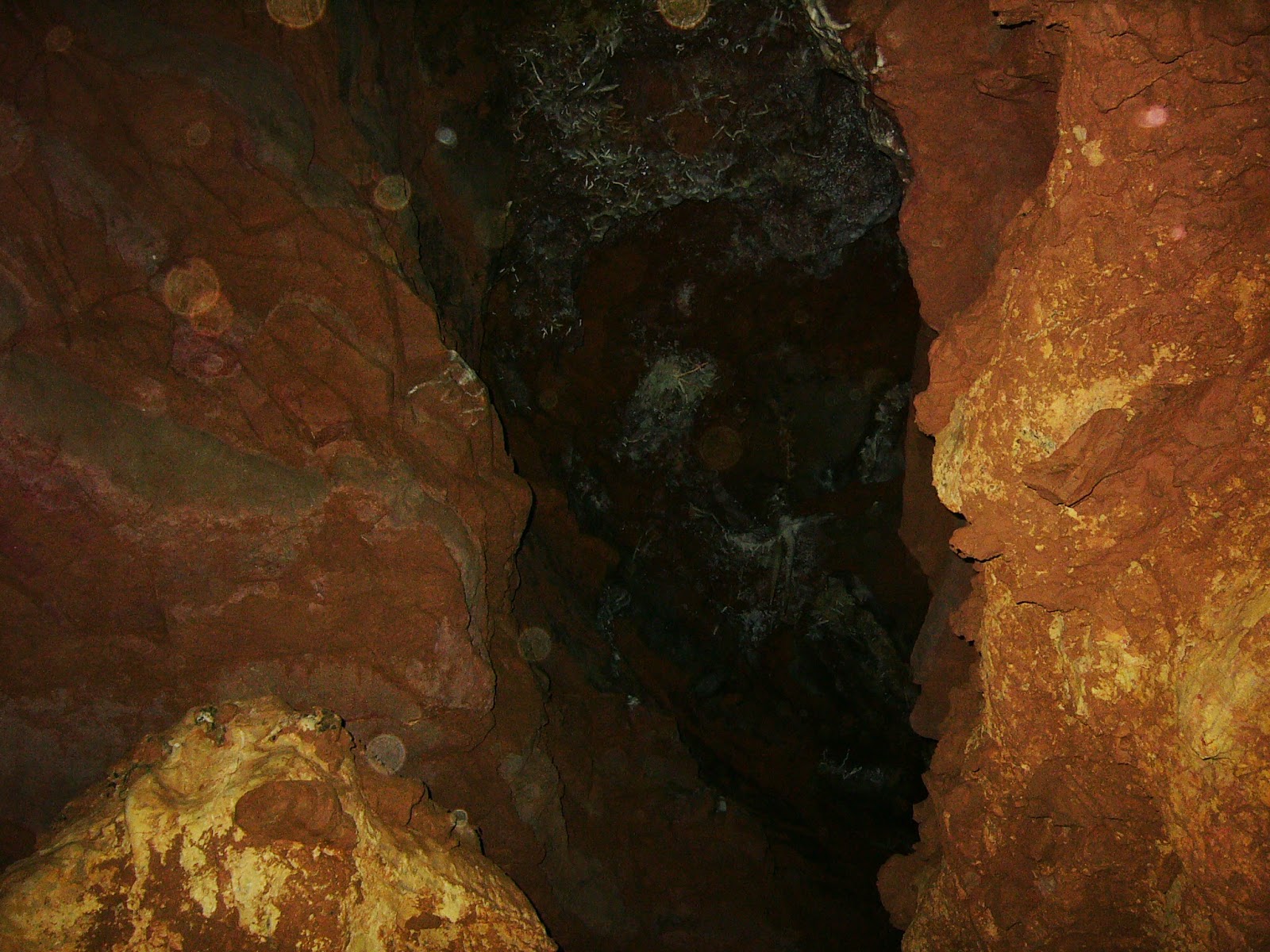 A few months ago I had a "daddy daughter date" to Hidden Cave.  We were meeting up with other members of the Cochise County Cavers to go on a cave tour for beginners.  Hidden Cave is fairly well known as far as local caves go, and because it's non-technical (no ropework needed), it's a great cave to introduce beginning cavers to. 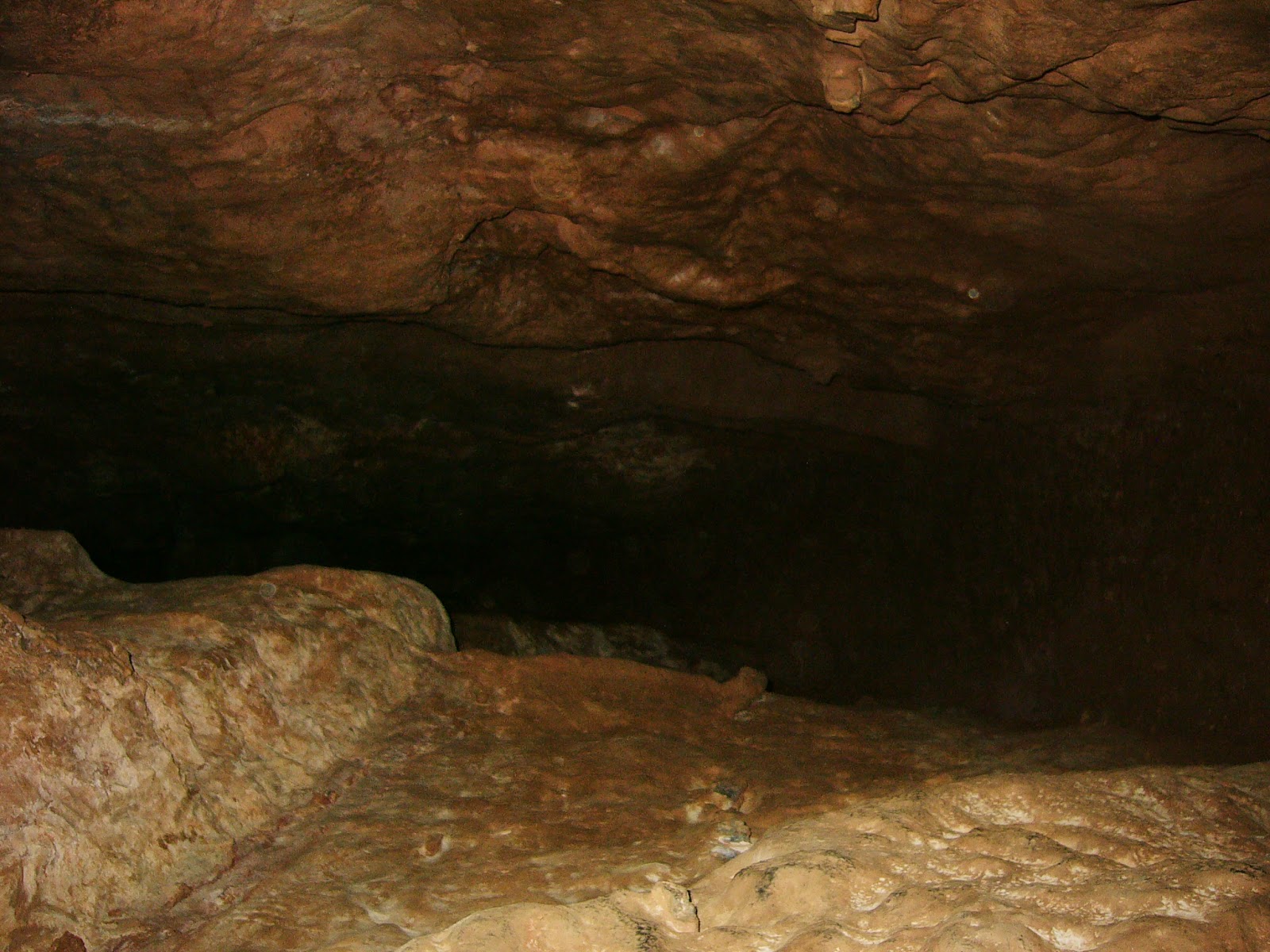 Hidden Cave was excavated over the course of several years by a couple local cavers.  They had to have hauled out many bucket loads of dirt to get into here!  It's a relatively undecorated cave, but it's always fun to get underground.  There's a lot of crawling through tunnels, and more then one person has turned back with claustrophobia. We signed the register, then down the passages we went. 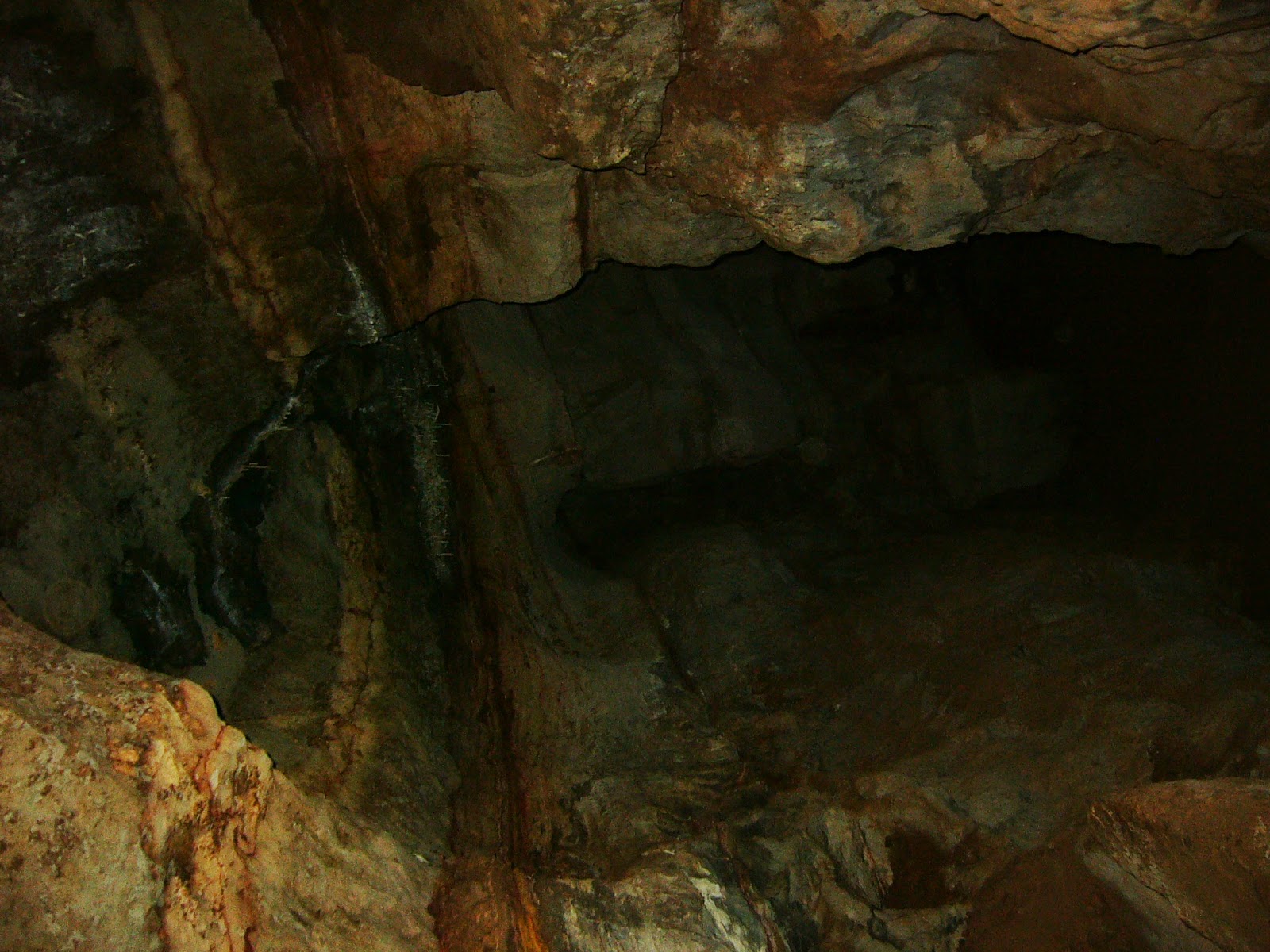 We crawled down the tunnels, visited the "Mud Room", descended through the "Rabbit Hole", then did a small loop up to the Music Room or Echo Chamber.  Then we dropped back down and found our way back out of the cave.  It was fun to go and crawl through the dirty dusty cave with my daughter.  We had a great time, and she's a fan of caving.  I was angered by some of the cave vandalism that other grotto members told me was new.  Hidden Cave, while fairly well known, is also pretty free from vandalism.  Don't be the idiot that messes it up for other people as gating the entrance has been discussed by the local grotto clubs.