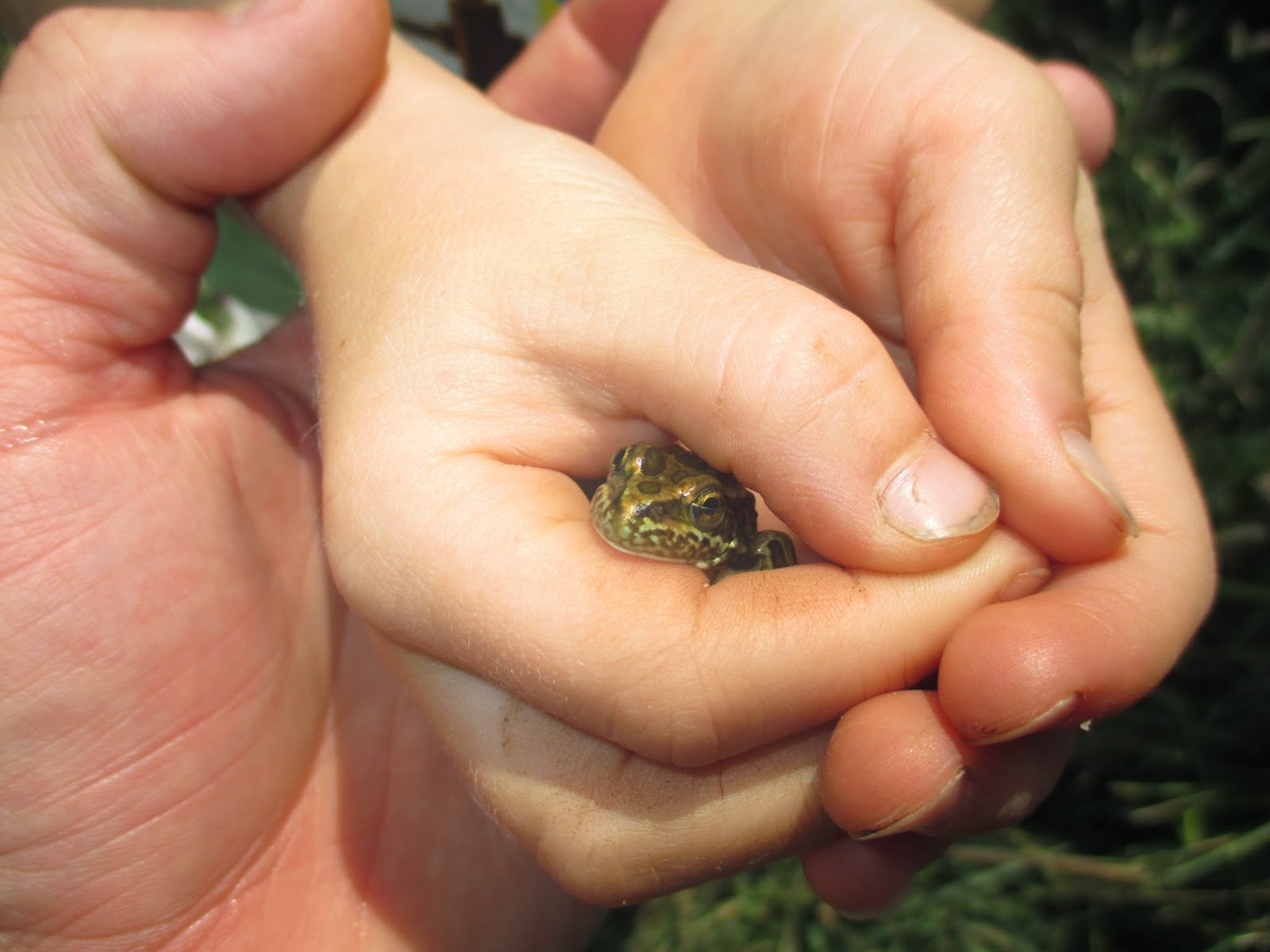 We had a quick trip to Utah to attend my sister's wedding.  While we were there I was able to get out and do some hiking in the Uintas.  We debated between going to Hidden Lake and catching frogs, or going to Smith and Morehouse to play in the water, go fishing,  and find wild raspberries.   Either option sounded great to me, and that was the case with pretty much everybody else, so we packed a lunch and went to find frogs at Hidden Lake. 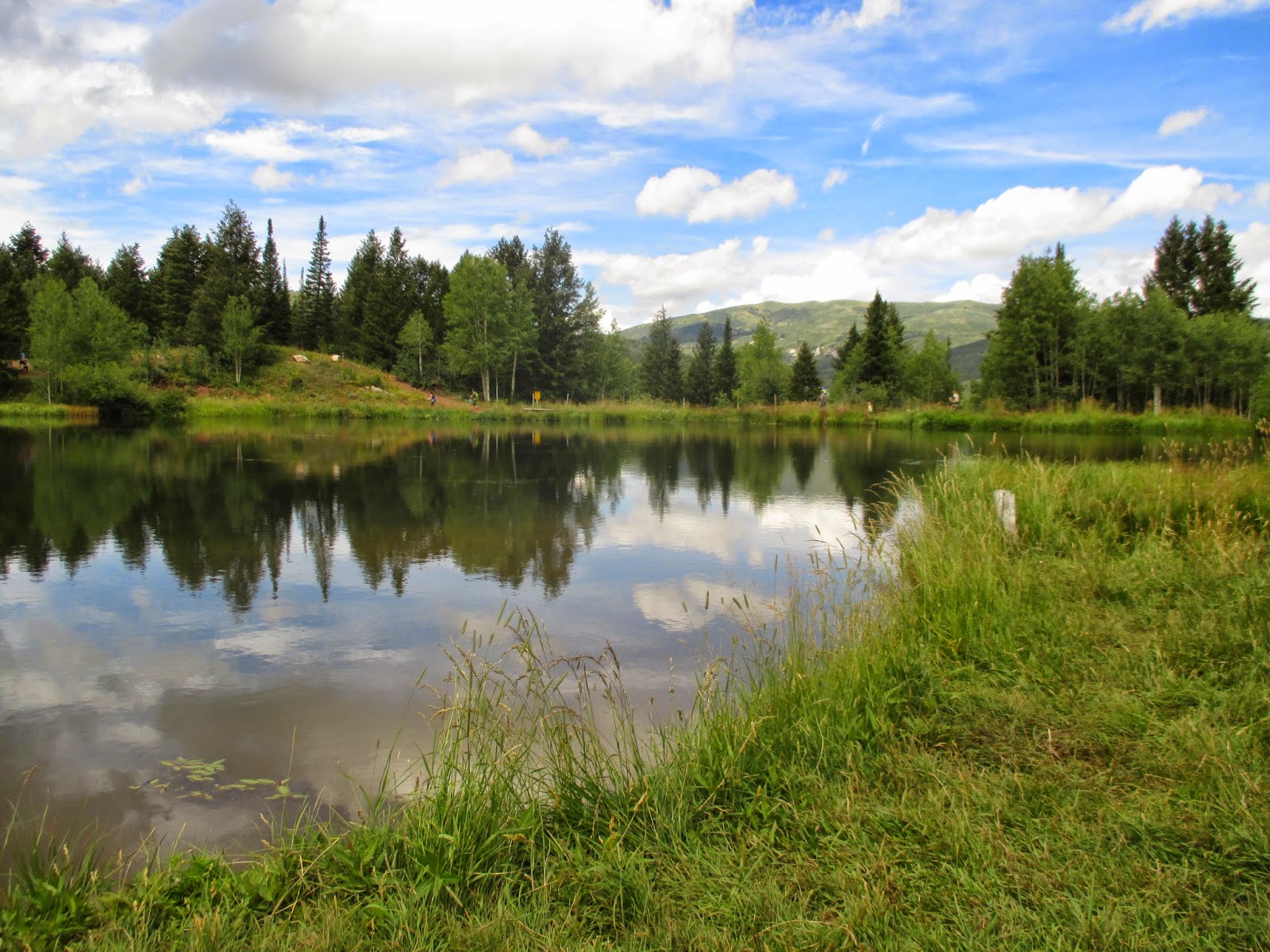 Hidden Lake is located above a private cabin area up Weber Canyon above Oakley.  It's closed to the general public, but since we have friends who live in the cabin area, they've invited us to come up a couple of times during the summer.  (During the winter, they have to take snow machines in because the roads aren't plowed).  We hiked in to the lake, but it's accessible by a 4-wheeler trail for those with the bigger toys. 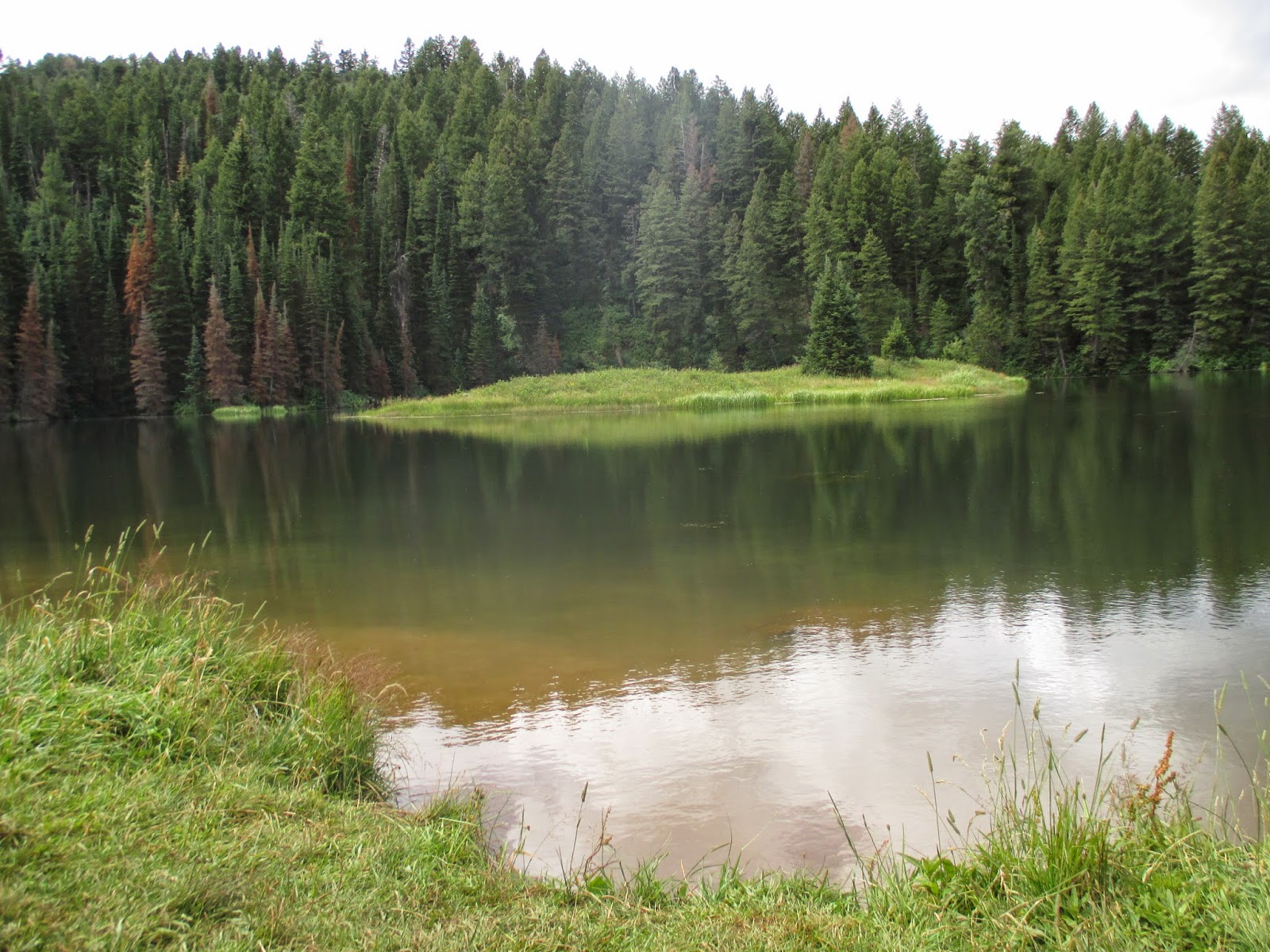 Hidden Lake is a small lake, maybe a couple of acres.  We had a picnic on the shore, then wandered up and down the banks looking for frogs.  We found and caught a lot of frogs- with up to 4 being in temporary captivity at once.  A lot more of them jumped into the lake and swam away to defend against getting caught.  We even found a small snake.  We'd hold the frogs, then let the kids hold them and turn them loose into the water.  It was a lot of fun. 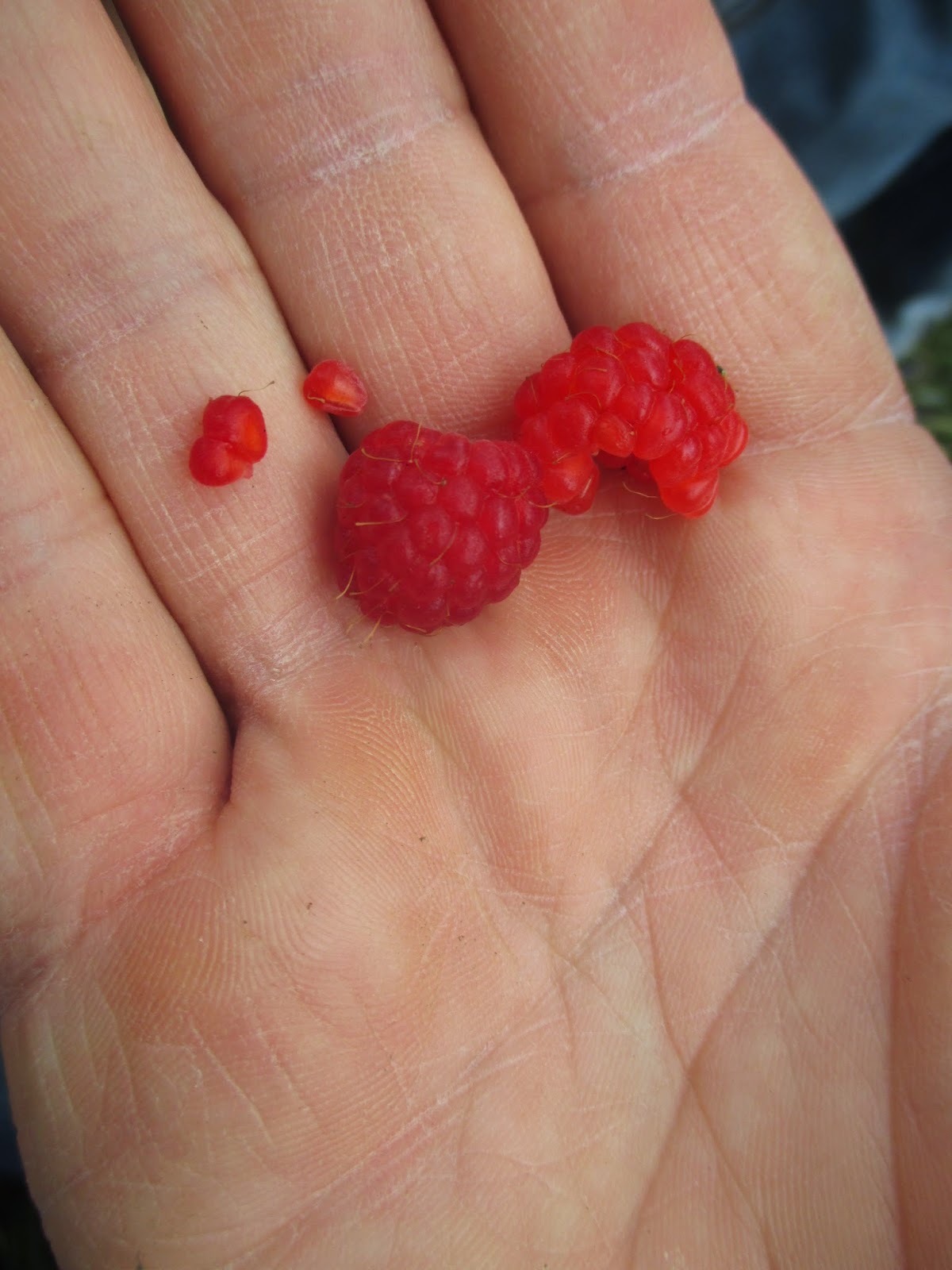 Toward mid afternoon we could see some storm clouds gathering, so I took a quick hike around the lake to look for wild raspberries.  Typically I've had the best success finding them right around Labor Day, so even though it was early for them I still wanted to look.  I found a nice patch just south of the lake and a quick canvass turned up about a dozen red raspberries.  It was still a little early, but those few berries were sure good!  When I got back from my 0.4 mile (according to the sign at the NW side of the lake) hike around the lake, we packed up and headed down the hill.  A couple hundred yards before the cars the rain started to come down, so we picked up the pace and were glad we'd made it back just in time to escape one of those classic summer deluges the Uintas are known for.