Saturday was a great museum day. It was cold and snowy, so we went to Ogden to see the museums at Union Station. 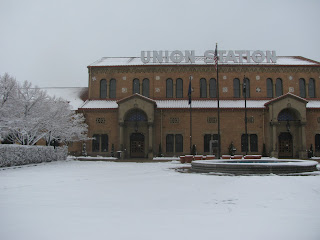 The inside of the building was pretty cool. It reminded us of Union Station in Denver, but more empty. 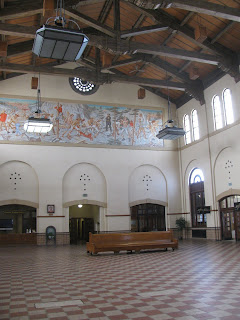 We went through the train museum first. It had a lot of exhibits on trains and history. 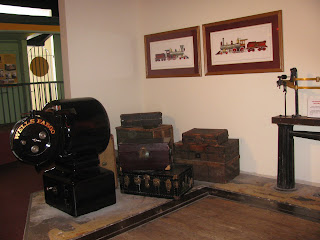 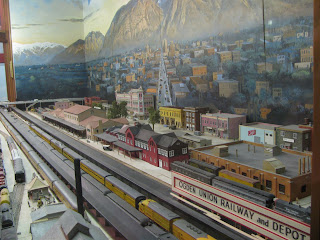 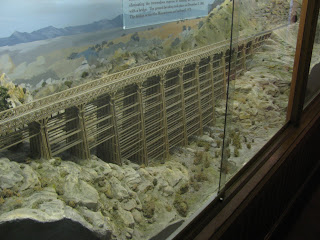 We then went to the Browning Firearm Museum. It was really fascinating. A model of the Browning Gun Shop was set up. 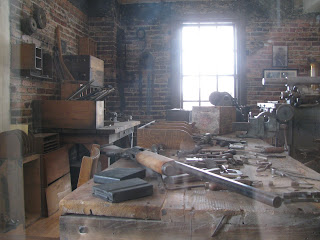 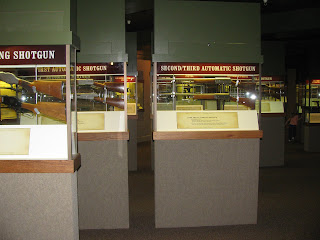 In the back was an exhibit on Browning Machine Guns. 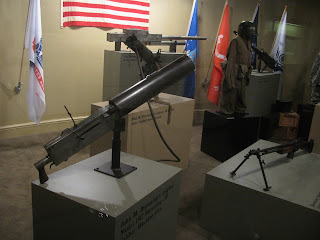 The newest addition was a machinegun found in Iraq. It's the one in the lower right corner. 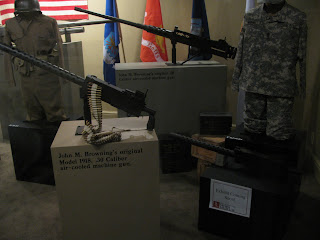 The classic car museum was next. There were 1-2 dozen beautifully restored cars. 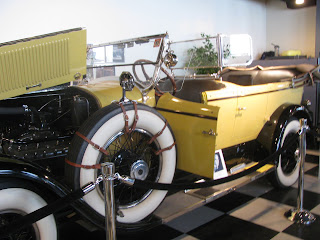 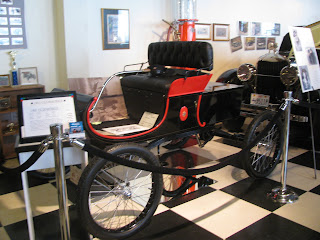 After seeing the inside exhibits, we went outside to look at the larger ones. The trains were really cool. I liked the old train car that hadn't been restored yet. 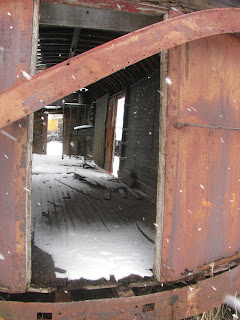 Several engines and cars sat under a protective roof on the south side of the building. 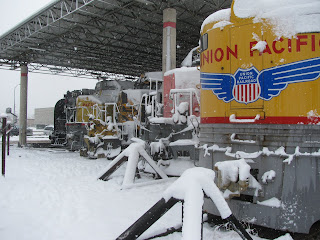 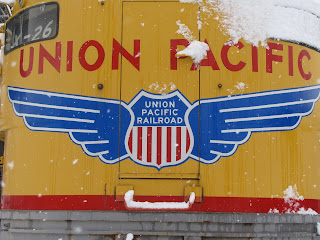 The north side of the building had an engine and a few cars too. 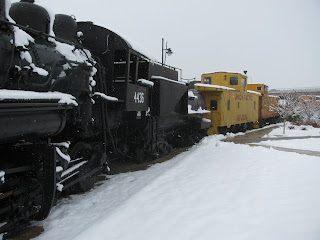 What a great way to spend a Saturday!