Friday we stopped by the Brigham City Museum. It had some neat exhibits of things from the 1800's. 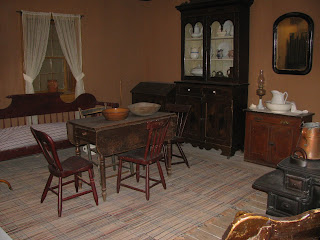 In a case with some old guns was the wooden leg of a past citizen of Brigham City. There were several other displays and things to see. 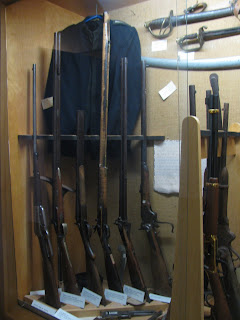 The traveling/main exhibit though was pictures of Earth from Space, shown in conjunction with the Smithsonian Institution. Actually, we'd seen flyers on the exhibit, and decided to go see it. It was very cool to see several of the photos. The only complaint I had was that they didn't include scale bars as a reference for the size of the features highlighted.
A few favorites: 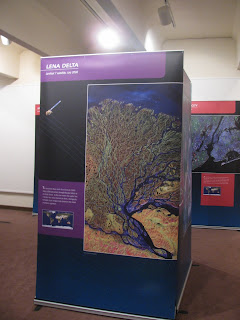 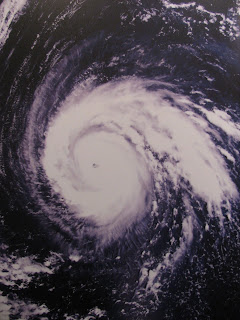 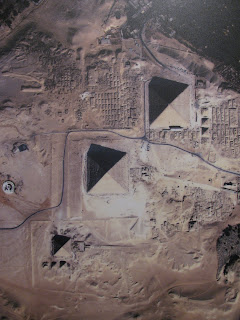 The pyramids in Egypt. 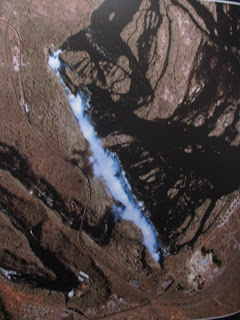