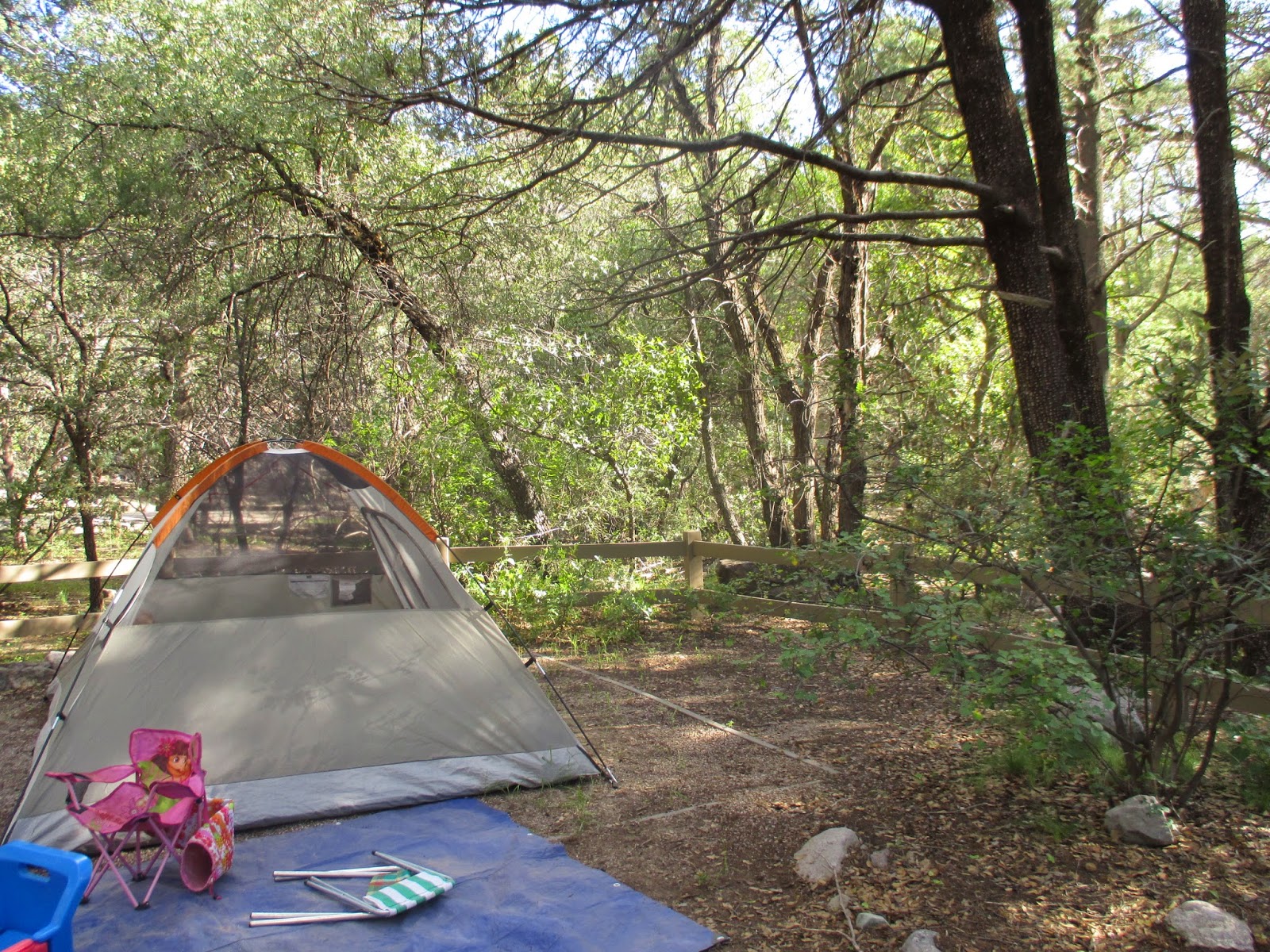 We had a great time camping at Chiricahua National Monument over the Labor Day weekend.  We arrived late on Friday and found that half of the campsites were closed to camping.  We didn't know this, but found out later, that about half of the campsites in the Bonita Creek Campground are closed during monsoon season (roughly July 4 to mid-September) to limit flash flood danger.  When we originally planned our trip, my wife saw that camping at Chiricahua National Monument was free over the summer this year while the park superintendent evaluated the fee structure.  Basically, the park gets more visitors with National Park Passes then visitors that pay as they enter, so they're deciding what to do.  You can read the press release here. 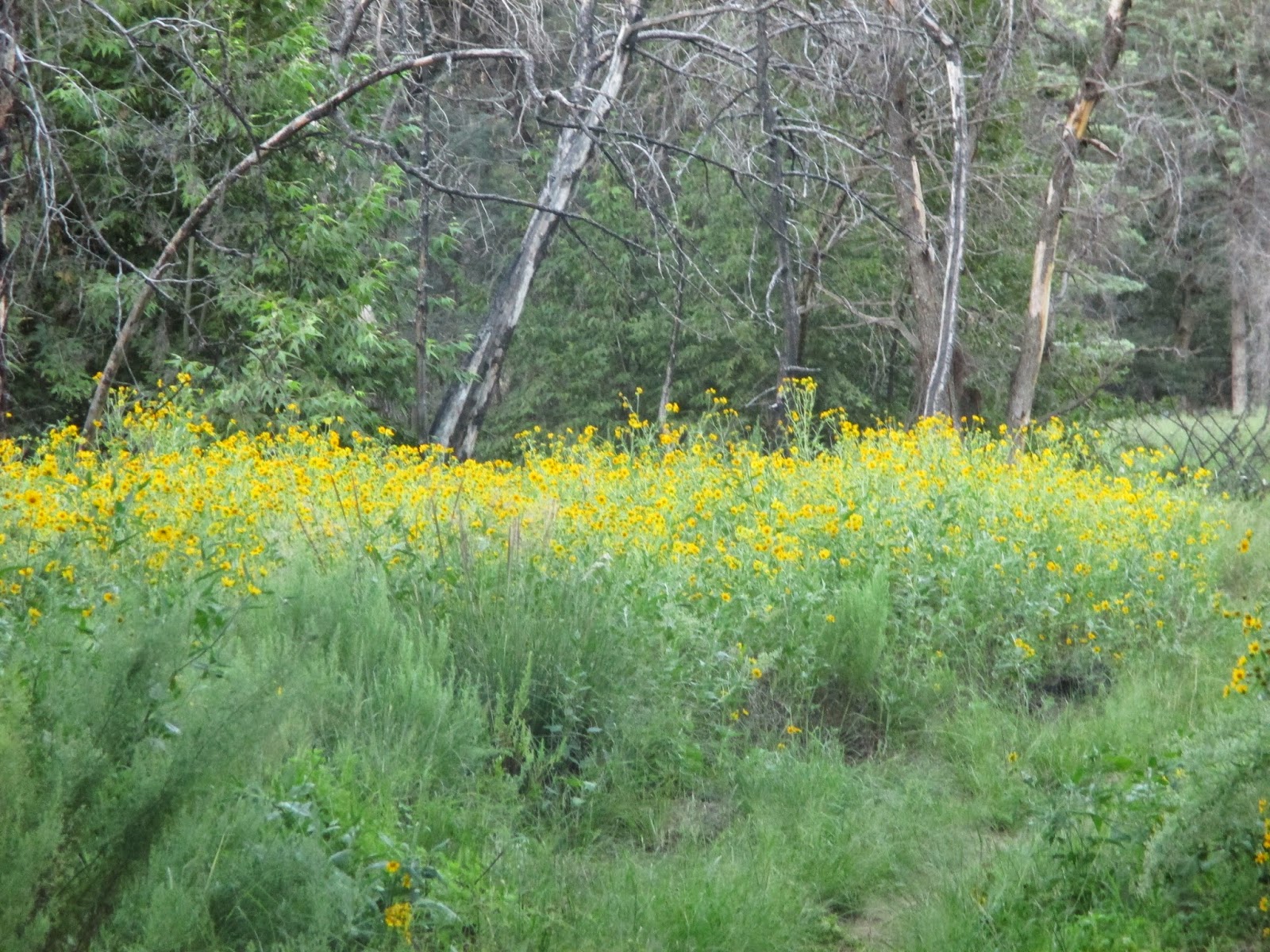 The only spot left was the handicapped spot, so we took it since we were the last ones in and it becomes fair game once all of the other sites are filled.  After a late dinner and setting up the tent in the dark we piled in to go to sleep.  Unfortunately we had a few kids in the 8-12 age range right next to us that didn't know that their outside voices should go down with the sun too.  Yeah, this is why I hate campgrounds.  The next day the park opened up a few more sites since the weather forecast was clear, so we moved over to one of the other sites.  In the campground area, we enjoyed the walk down to the Silver Spur Meadow.  The flowers along the way were beautiful. 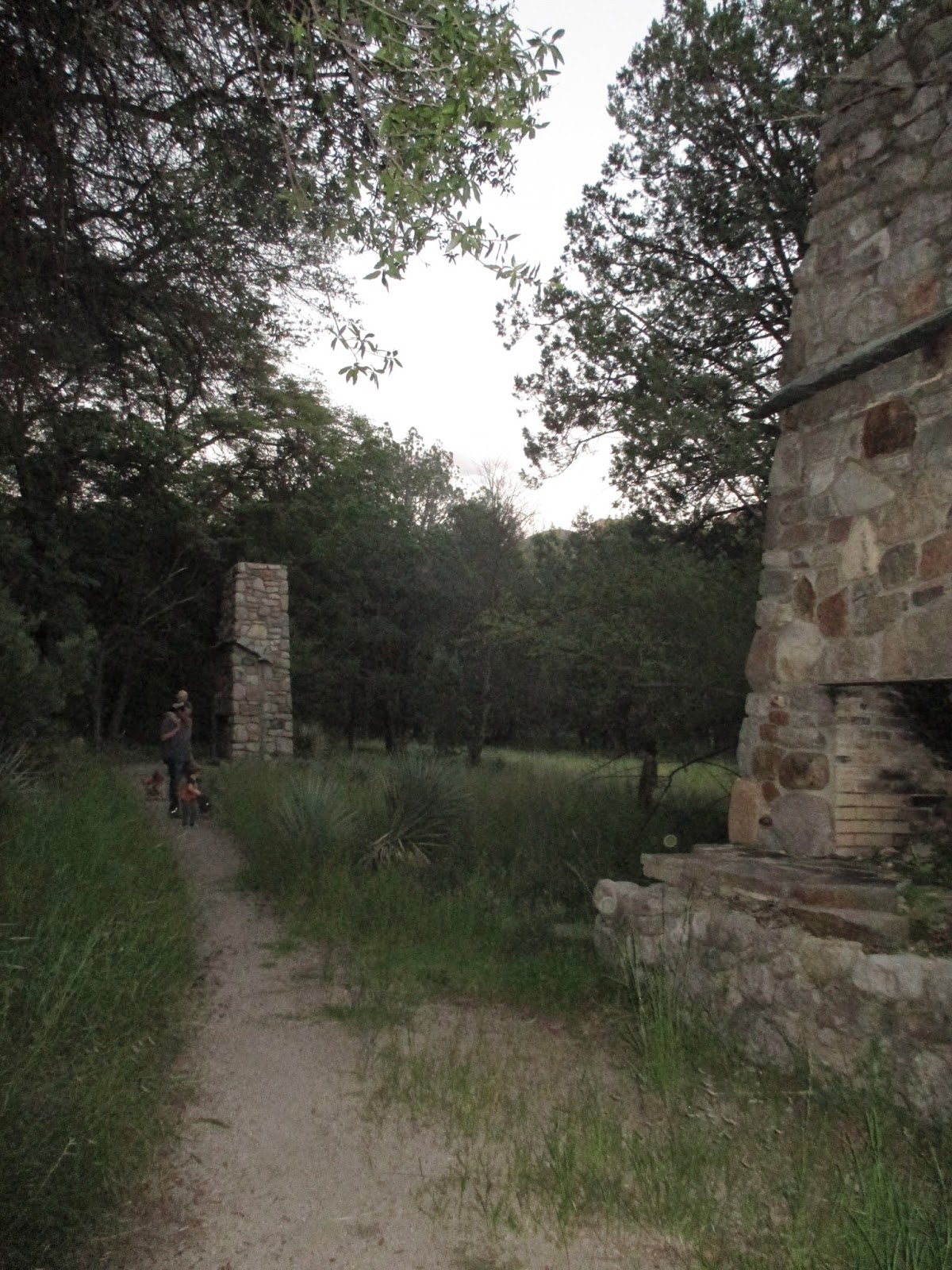 There are two old chimneys near the meadow that are all that remain of an old Civilian Conservation Corps (CCC) camp from the 1930's.  We checked out the chimneys, and wandered around.  We also saw a small buck nearby.  Others had been a little more lucky and had spotted some coatimundi and bears, but we didn't see either.  It's still a great spot as any to spot them in the park, but they're not spied very frequently.  Our kids also had a blast playing in Bonita Creek.  We spent a good part of an afternoon just wandering the creekbed and splashing in the small pools.