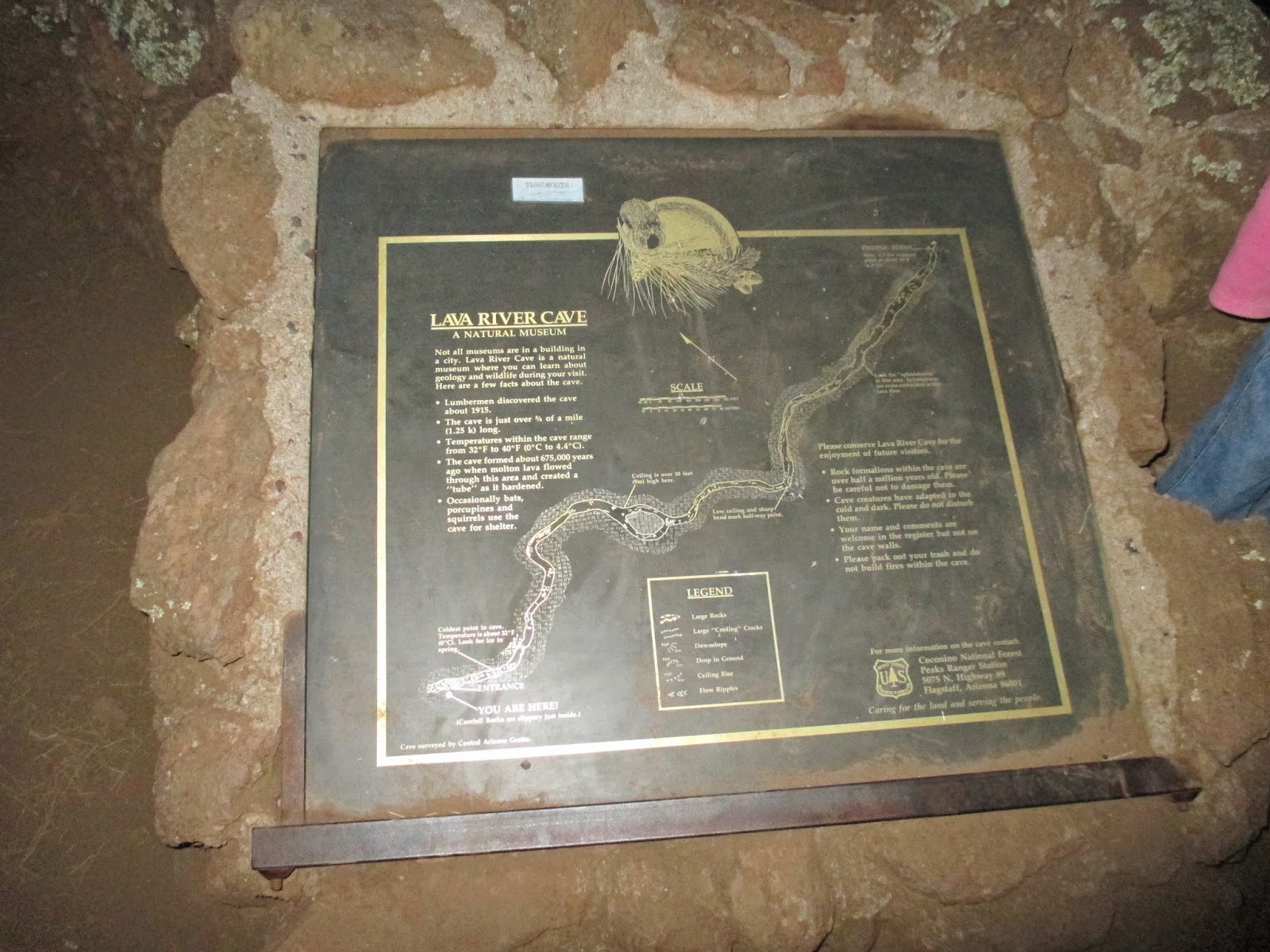 After leaving the Petrified Forest, we drove to Flagstaff, then continued on another 15 miles or so to the Lava River Cave.  We knew there would be campsites in the area, and the cave sounded fun to explore, so it made a great next stop on our road trip.  There are actually two Lava River Caves, this one in Arizona, and one in Oregon.  They're over a thousand miles apart and about the only things they have in common are that they are lava tubes in the USA and they have the same name. 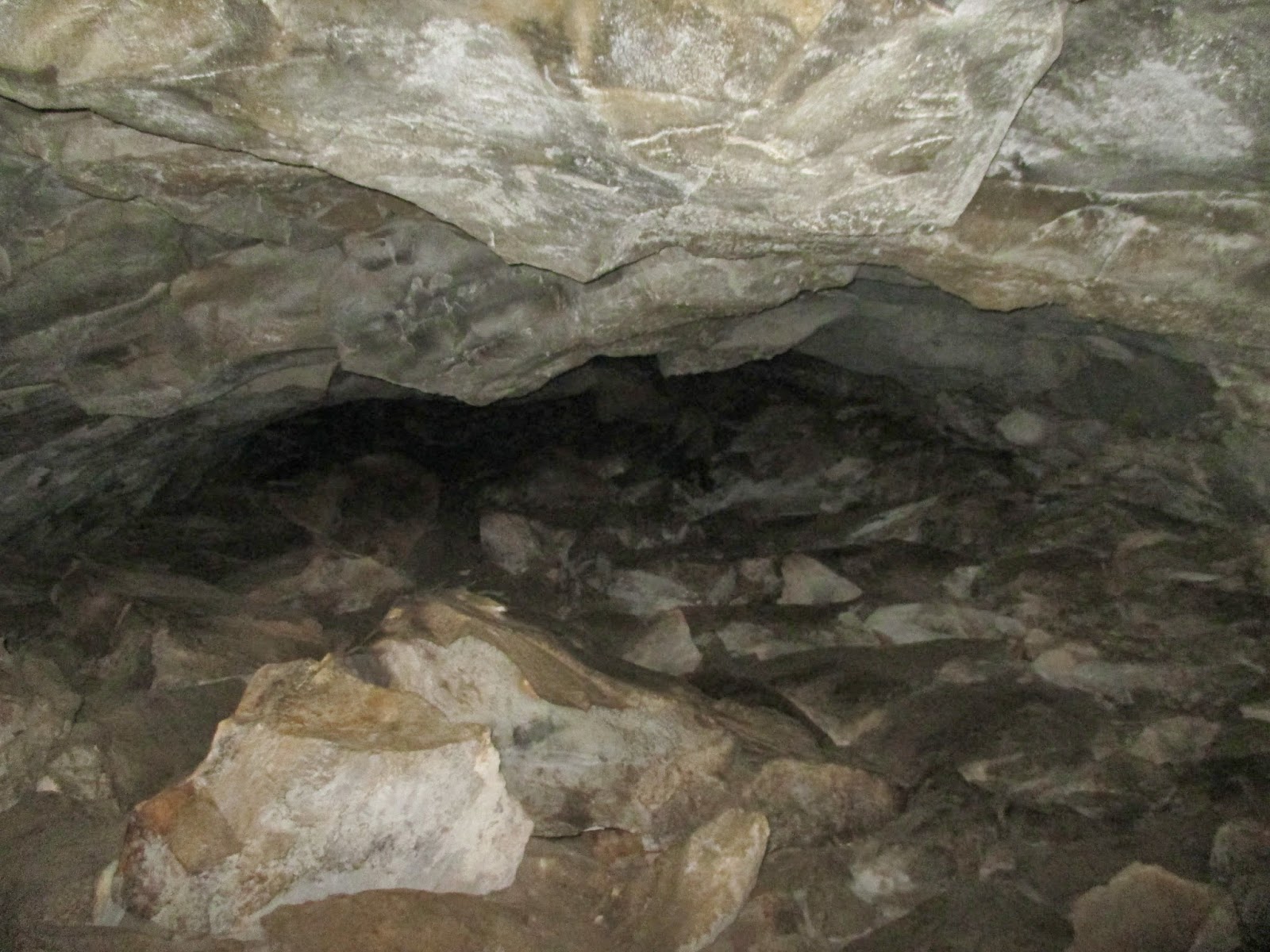 This Lava River Cave is about 3/4 mile long, and is on Forest Service property.  It was discovered by lumberjacks in 1915.  For how well known and accessible it is, I was pleasantly surprised that it's in as good of shape as it is.  There was relatively little graffiti and trash. 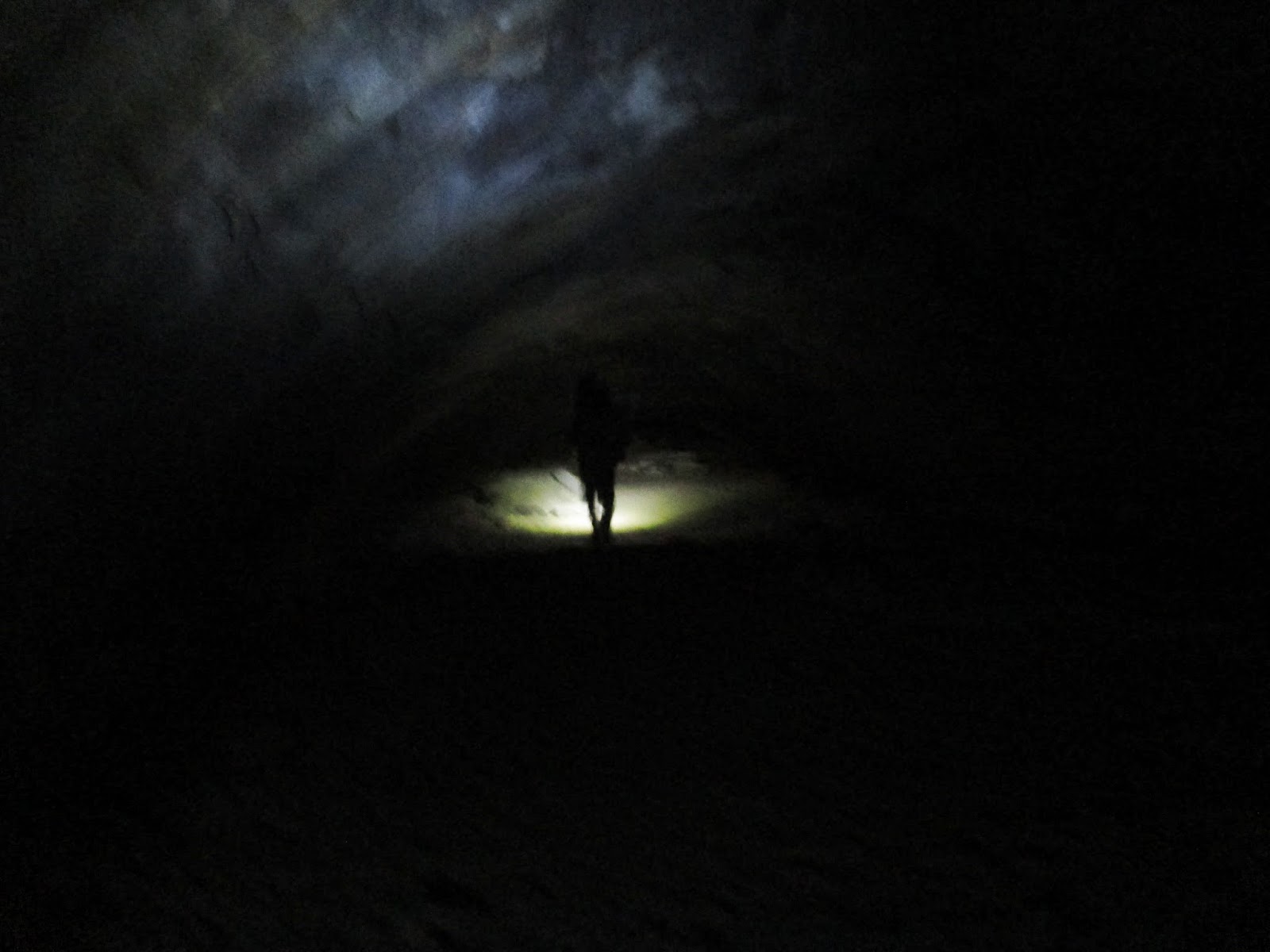 While we were in the cave, we met probably 4-5 other groups also exploring the cave.  It's a high traffic/high fun cave.  There are parts where the ceiling in 30 feet tall, and other places where it squeezes down to about 4 feet.  We really had a good time wandering around. 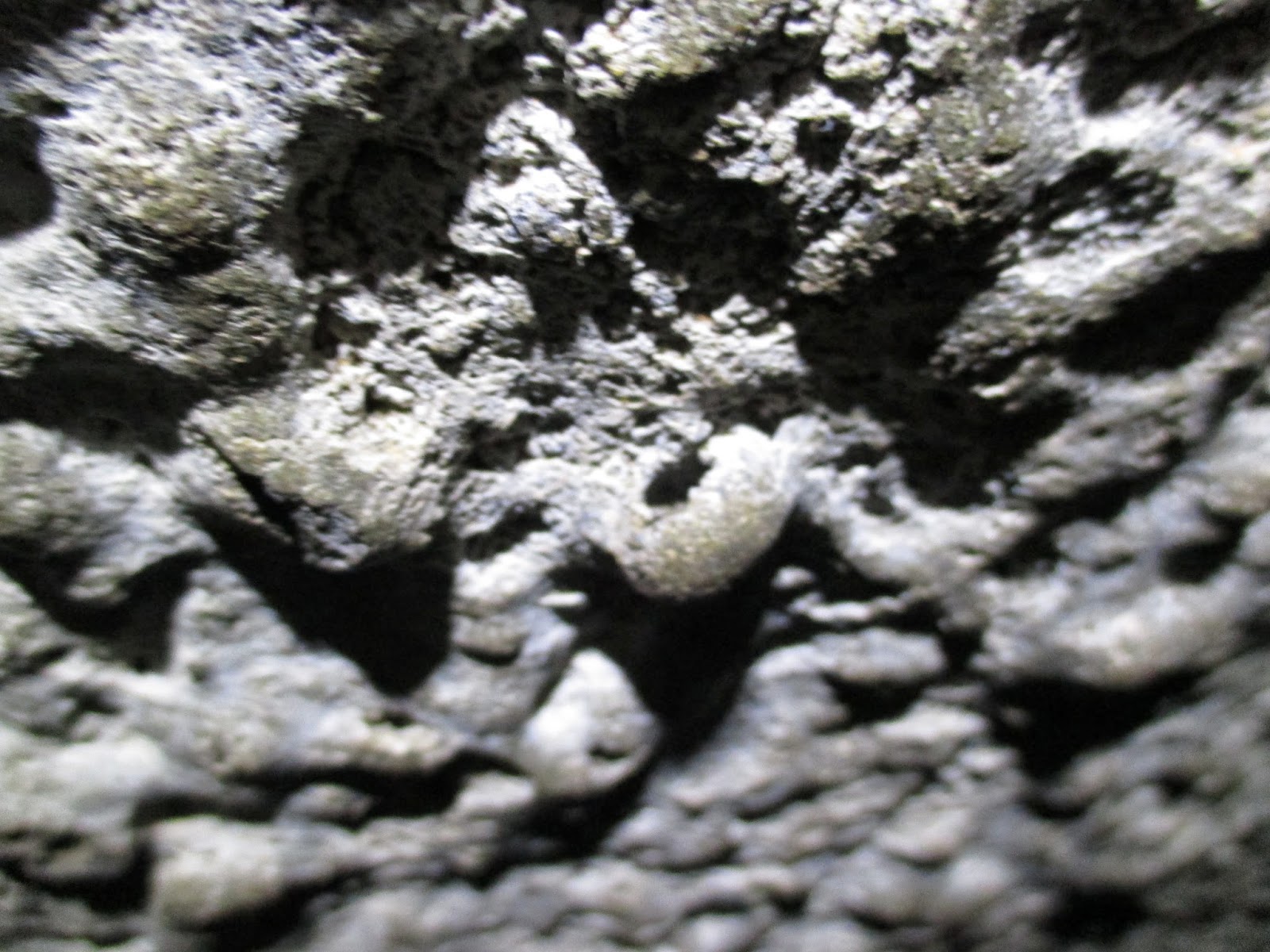 There were a few spots where you could see features in the lava where it cooled.  We made it all the way to the end, then turned around and returned to the entrance.  It was dusk when we went in and night when we made it out.  There used to be parking right at the cave entrance, but the Forest Service closed the road and made a different parking area a couple hundred yards away.  I think it's probably helped reduce the trash and graffiti at the cave.  It's a short hike to get there and a longer underground hike once you're in the cave.  We had a blast!