The Hill Air Force Base Museum

The Hill Air Force Base Museum is amazing. There are lots of planes, helicopters, and interesting displays. There are 2 large buildings full of planes, as well as an outdoor area with larger planes. 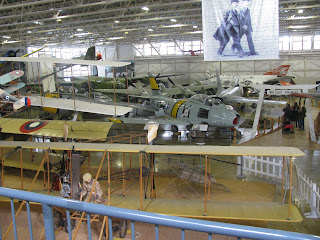 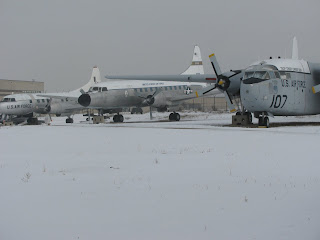 One of my favorite planes was an old Curtiss "Jenny" Biplane. These were the planes used by the old barnstormers in the 1920's. One of the volunteers told us that this one can still fly, but that they'd need a $1 million insurance policy if they took it out. 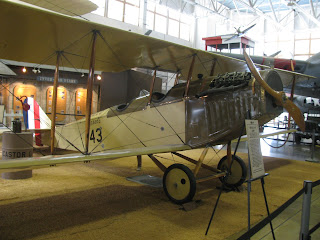 I also liked the B-25 Mitchell Bomber. This type of plane was used in the famous Doolittle Raid of Tokyo in WW2. It's not as big as I thought it would be, but launching a bomber from an aircraft carrier is still an amazing accomplishment. 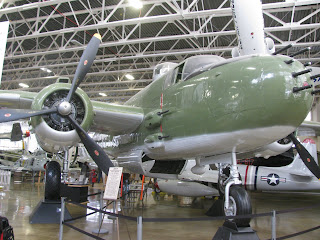 One last display is a replica of the first atomic bomb. 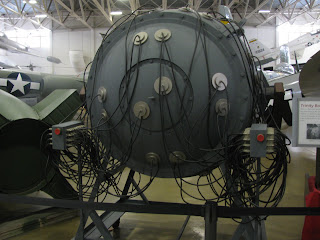 There are a lot of exhibits and even more to see. Stop by and spend some time. You'll be glad you did.

One last thing. Sometime in September they have their Open Cockpit Day. When they do, they allow visitors to climb up and look into the cockpits of several of the planes.