Took a hike up to Elephant Rock above Bountiful on Halloween. It's a nice hike, but a bit further than initially appears. The Muelller Park access is a bit steep- $7/car, no passes accepted. We parked on the street below the fee area, along with everybody else. Looking down on the parking lot it was a bit sad- they were all empty. Hopefully if someone who manages the fee area reads this, they will at least lower the fee so it's worth paying instead of a steep fee to drive 1/4 mile further up the road. 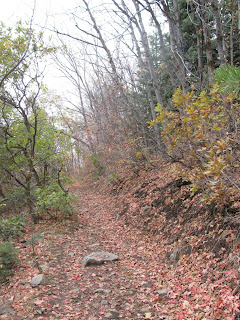 We were a bit late for the beautiful leaves, but there were still a few clinging on. 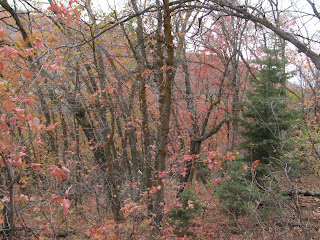 The end of our trail ended right above Elepant Rock. 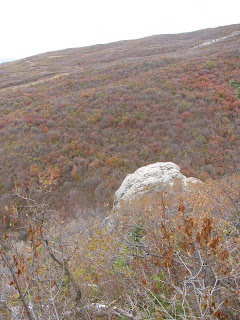 On the way down we had several great views. 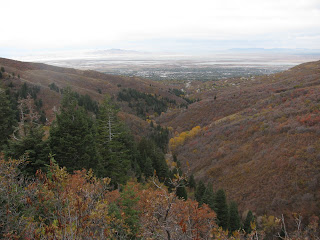 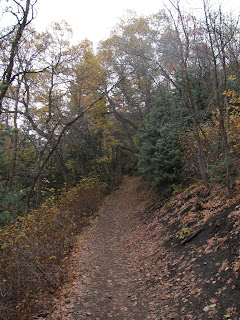