The last stop on our loop of the Oquirrh Mountains was Camp Floyd/Stagecoach Inn State Park.  ﻿It was dinner time, so we stopped for a picnic on the grass. 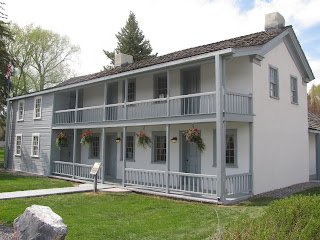 I found the history of the area fascinating.  Camp Floyd used to be one of the largest cities in Utah.  It was a stop on the Pony Express Trail.  It also was evacuated at the start of the Civil War, with $4 million worth of goods being sold for $100,000.  The name also was changed to Camp Crittenden because Floyd aligned himself with the Confederates instead of the Union. 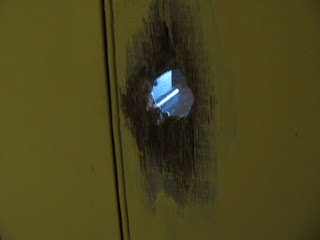 It also was a major stop on the trail west.  Mark Twain stopped here, as did many others.  One of the fascinating events deals with a peculiar hole on the wall.  A guest found out that cleaning a loaded gun is not the best way to do things.  Fortunately nobody was killed, but I'm sure a few were a bit shaken. 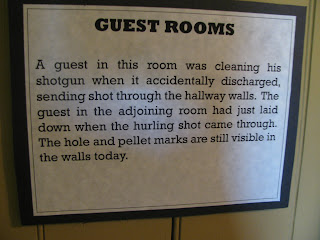 There is also the old schoolhouse that is part of the state park. We stopped by, looked around, and wondered if we pulled the rope the bell would ring. 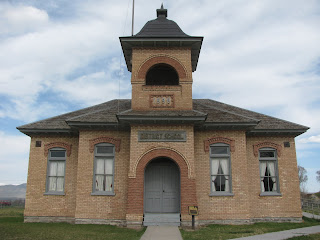 The final stop was the Camp Floyd Cemetary.  We had it all to ourselves.  We were amazed at how many people were buried there. 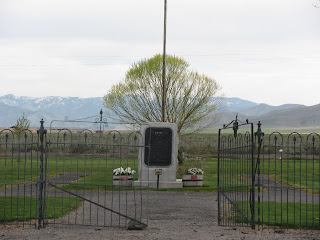 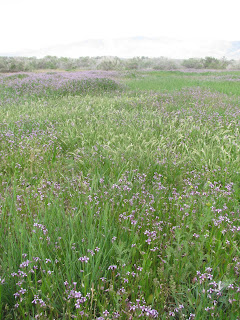 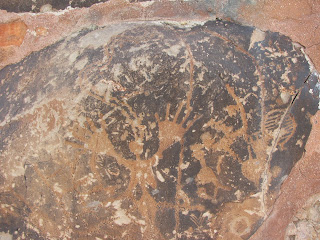 The historical monument across the street from the inn is an interesting read.  It is made of original stones from the camp, as well as some with petroglyphs from the Five Mile Pass area. 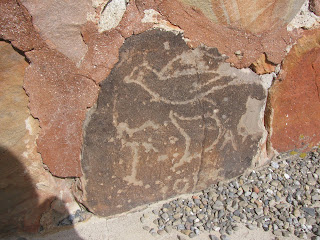