Canoeing through town on the Poudre River

Saturday we took the canoe out for another ride. This one is the longest one yet. We took it on the Poudre River and went over 7 miles from Lincoln Street down to the east end of Horsetooth Road. Ideally the flow through town would have been higher, it looked like the river had dropped about 2 inches recently, so maybe we were a little bit late in the year for this one. The higher flow would have been nice because there were several places we had to drag our canoe through spots that were too shallow to float through. Looking at the Fort Collins gauge station reports might have been helpful before we left. http://www.fcgov.com/flood-warning/streams.php Our starting location had 2.37 feet of water above the sensor (streambed) , middle 0.72, and up to 4.21 feet at the end. It's definitely low water. It took us 5 hours, the majority of which we just casually floated, although several spots took some dragging. It was a beautiful trip and we saw several areas that we'd never have seen otherwise. Since we had the camera packed away so it wouldn't get wet we missed a few great photo ops- a few old bridges, herons, etc. I saw the back end of a turtle as it disappeared into the murky confines of one stretch of river. The turtle was huge- it was at least 2 feet across. It was a beautiful Saturday spent in a memorable way. 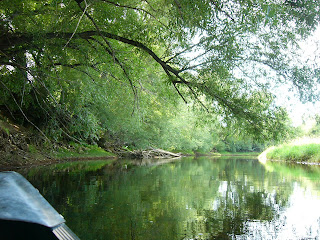 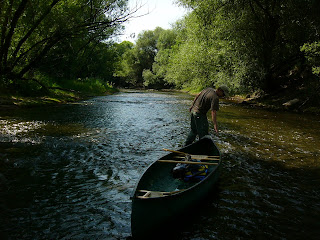 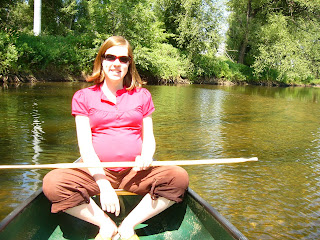 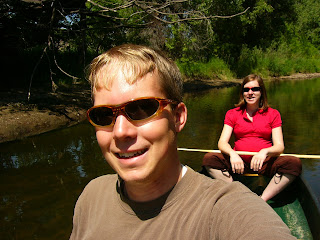 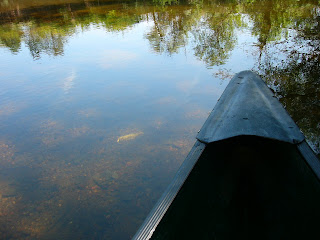 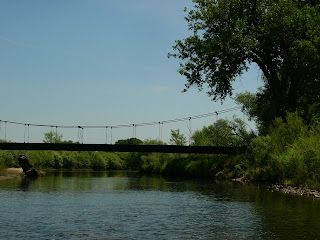 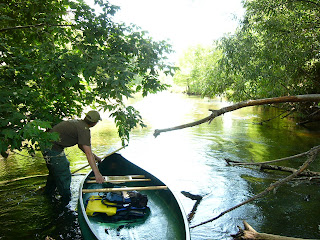 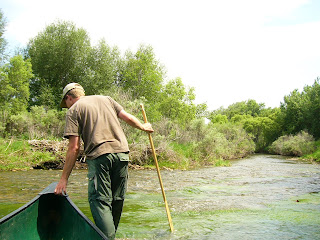 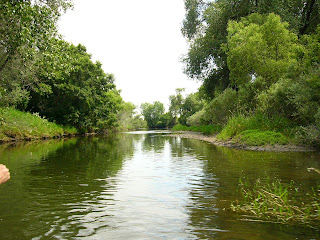