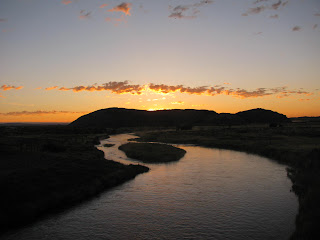 Independence Rock and the Sweetwater River 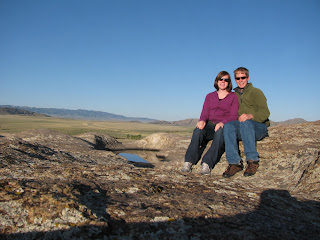 The best names were toward the middle of the rock- not at the popular North end. 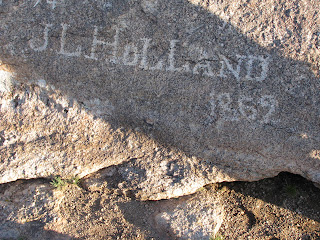 After visiting Independence Rock we headed over to Martin's Cove. The Martin and Willie handcart companies left Iowa a couple of weeks after they should have already made it to Independence Rock. The companies were caught in early snows near the Continental Divide and hundreds died before the rescue teams found them and helped bring them to Martin's Cove and later to the Salt Lake Valley. The amazing thing about the whole situation is that only 25% of the company died after all that they went through. What a miracle! 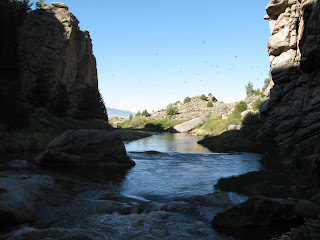